Crime Rate Declines In San Diego – Is Proposition 47 The Reason? 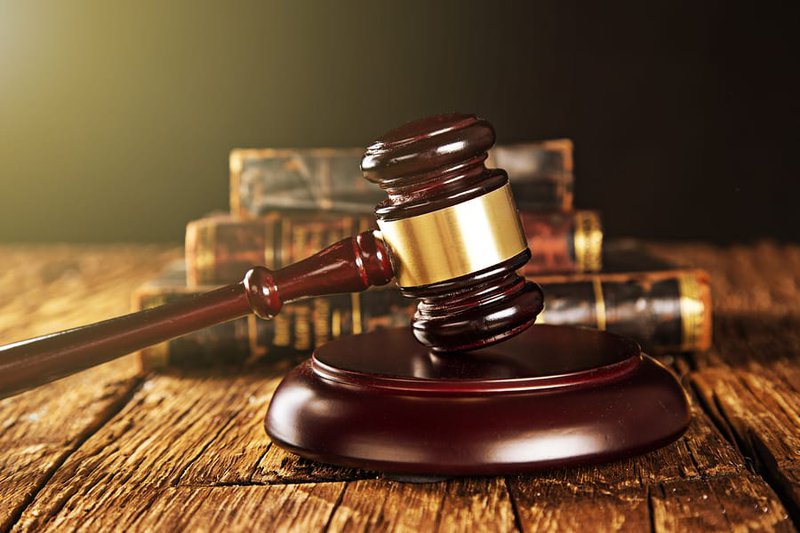 It’s hard to believe, but it is nevertheless true. While the national news was filled with stories last year about rising crime in Baltimore, Chicago, and several other major cities, crime in San Diego was plummeting. In fact, the crime rate in this city in 2016 was the second-lowest in 47 years. Violent crimes dropped by almost five percent to their lowest level in 40 years.

At a news conference earlier this year in front of San Diego police headquarters, Chief Zimmerman told reporters that there were 785 fewer crime victims in San Diego in 2016 than in 2015, saying, “This represents real people.” Mayor Kevin Faulconer called the decreasing crime rate “great news for our community.” The mayor agreed with Chief Zimmerman and said, “Our city is safe because of the incredible partnerships forged between our community and our San Diego Police Department.”

Chief Zimmerman emphasized that officers are taking full advantage of the crime-fighting technology that is becoming available to them – a variety of new tools that include body-cams, gunshot detection technology, and facial recognition software. Chief Zimmerman also stressed that since 2013, when San Diego officers started using body-cams, citizen complaints against the police have dropped by 36 percent. While technology has helped, Chief Zimmerman focused specifically on the police department’s partnerships in the community and their role in keeping the crime rate low.

HOW DOES THE SDPD CONDUCT COMMUNITY RELATIONS?

San Diego police officers took almost a thousand people on ridealongs in 2016. The SDPD takes extensive advantage of social media to publicize its activities and to issue crime alerts and safety warnings. “So incredibly important, and what so often goes unnoticed, is the wonderful relationship we share with our community,” Chief Zimmerman said. She added that the SDPD works hard to improve on its partnerships and establish new ones.

Precisely what is community-oriented policing? According to the International City/County Management Association, as crime was rising in the 1970s, police administrators realized that they needed to relate differently to the communities they served. Community-oriented policing began in the 1970s although many police departments did not embrace the concept until the 1980s.

Community policing encourages interactive partnerships between police agencies and various parties in the community. These partnerships can develop solutions to crime and crime-related problems through collaborative problem-solving and improving public trust.

As you probably know, California voters overwhelmingly approved a statewide measure in 2014, Proposition 47, that reduced the penalties for a number of drug and property crimes. The California State Sheriffs’ Association predicted that the reduced penalties would embolden criminals to commit more crimes. The San Diego Union-Tribune predicted a “troubling new wave of crime” would be the result of Proposition 47. While crime rates increased in several California cities after the passage of Proposition 47, crime dropped in other cities, including San Diego, where no “troubling new wave of crime” has materialized.

Instead, overall crime decreased in San Diego by 2.3 percent in 2016 compared to 2015. Although the city’s homicide rate was the lowest among the ten largest cities in the United States, there is some concern because the actual number of murders in San Diego has been increasing for three successive years. There were 37 murders in the city in 2015 and 49 murders in San Diego in 2016.

When anyone is charged with a crime in San Diego – or anywhere in Southern California – it is imperative to obtain the legal assistance of an experienced San Diego criminal defense attorney. If you are charged with a crime, do not try to act as your own attorney. Criminal law in this state is simply too complicated in the 21st century to put your freedom and your future at risk. And even with voter approval of Proposition 47, the penalties for a criminal conviction can still be quite harsh in our state.

WILL THE CRIME RATE IN SAN DIEGO CONTINUE TO DECLINE?

Those living in and near San Diego can probably expect crime to keep dropping in 2017 with the recent addition of $6 million dollars to the county’s crime-fighting resources. Early in June, the California Board of State and Community Corrections approved a $6 million state grant to a joint effort between San Diego County and the San Diego City Attorney’s Office to reduce crime. The state grant will fund an expansion of the city’s Misdemeanant At-Risk Track Diversion program as well as a new program for community-based services and recidivism reduction.

The Board of State and Community Corrections said the funds will help social service organizations that work with offenders to identify and address the issues at the root of an offender’s criminal behavior and help build the skills necessary for self-sufficiency. The $6 million is part of $103 million that California has saved as a result of Proposition 47, which has reduced the state’s prison population and prison costs.

Crime will probably never be eradicated – if it were, lawmakers would probably just create new crimes – so there will always be someone who needs a defense attorney. If you are ever charged with a crime in the San Diego area, the person who needs an attorney will be you, and you’ll need to contact an experienced San Diego criminal defense attorney at once. Will crime continue to drop in San Diego? No one can know, but everything indicates that the San Diego Police Department is taking many of the right steps.