How A Motion To Suppress Can Help Your DUI Case 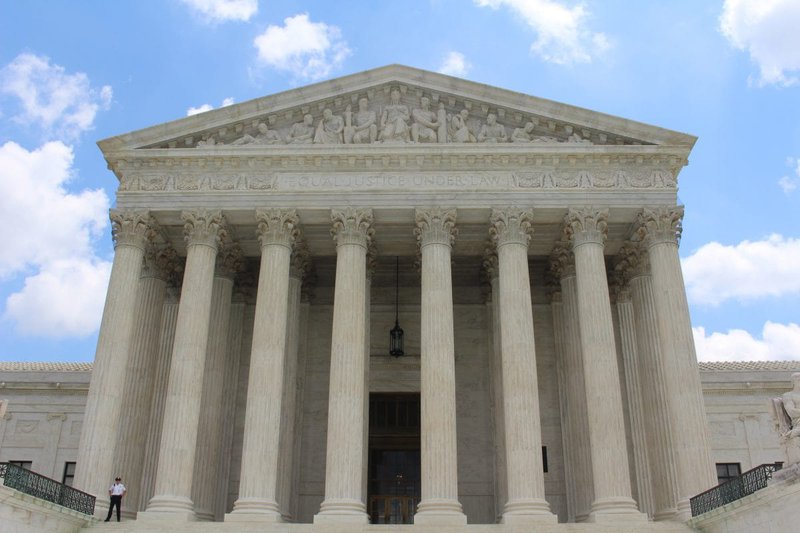 According to the California Department of Motor Vehicles, in the decade starting with 2003 and ending with 2012, prosecutors in this state won DUI convictions against 76.6 percent of those charged with the crime. Thus, in any typical year, almost one in four California drivers charged with driving under the influence is not convicted of the charge. What might an experienced San Diego DUI lawyer do to help a client charged with DUI avoid a conviction? Good attorneys win driving under the influence cases in several different ways. One legal tool that DUI attorneys use frequently on behalf of their clients is called a “motion to suppress.”

What is a motion to suppress? Under the U.S. Constitution’s Fourth Amendment, everyone in the United States has the right “to be secure in their persons, houses, papers, and effects, against unreasonable searches and seizures,” and search warrants may only be issued when authorities have “probable cause” to conduct a search. If police officers conduct a search without a warrant, a defense attorney will usually file a “motion to suppress” any evidence discovered and gathered in that warrantless search.

The law presumes that the evidence gathered in a warrantless search is inadmissible in court unless a prosecutor can demonstrate that the warrantless search was legally justified. Warrantless searches are allowed only when a police officer knows that a crime has happened, knows that a crime is about to happen, or has actually witnessed a crime taking place. Thus, to stop a driver in traffic for suspicion of driving under the influence, a law enforcement officer must know or reasonably believe that a crime has happened, is happening, or is about to happen. That is, the officer must have what the law calls “probable cause.”

WHAT CONSTITUTES PROBABLE CAUSE IN A DUI CASE?

If you are charged with driving under the influence, but a police officer had no probable cause to stop you in traffic, a good DUI lawyer can usually spot that officer’s lack of probable cause. Any evidence gathered without probable cause can be kept out of court with a motion to suppress. It’s a legal doctrine called the “fruit of the poisonous tree,” and without that evidence, the state may have no evidence remaining against you, and the DUI charge may be dismissed.

Even where probable cause exists to detain a driver for suspicion of driving under the influence, California law still requires the police to have substantial evidence of intoxication to take a DUI suspect into custody. Without such evidence prior to an arrest, the evidence subsequently obtained by officers after an arrest may be targeted by a motion to suppress. Thus, in a California DUI prosecution, the state must show that police officers acted within the law at each of three stages: the traffic stop, the detention/interrogation, and the arrest itself. A lack of evidence at any stage of the process requires the suppression of any evidence obtained at any later stage.

WHAT CAN HAPPEN IF YOUR “MIRANDA” RIGHTS ARE VIOLATED?

If your Miranda rights – your right to remain silent and to have an attorney present during any questioning – are violated by the police before, during, or after a DUI arrest, a good DUI attorney will likely be able to suppress any statements you made so that they cannot be used against you. However, in too many driving under the influence cases, drivers voluntarily offer information to the police before being placed in custody. That information is not subject to suppression, and a law enforcement officer is not obligated to explain Miranda rights to a suspect prior to placing that suspect under arrest.

Thus, in the DUI court process, the most damaging evidence is the defendant’s own statements. If you are pulled over for suspicion of driving under the influence, politely refuse to answer any questions a police officer may ask. If you’ve had a drink, don’t deny it; instead, simply say, “I would prefer not to answer any questions without an attorney present.” Unless you are under 21 or on probation for a previous DUI conviction, you should also decline to take a field sobriety test or to blow into a breathalyzer – that is, before being arrested.

After a DUI arrest, however, you are required by California law to take a breathalyzer exam or to provide a blood sample if requested. Do not refuse to be tested after an arrest; if you do, you could face additional legal penalties beyond the standard DUI penalties, including a lengthier driver’s license suspension. After a driving under the influence arrest, comply with the police if they request a breathalyzer exam or a blood sample, and let your attorney deal with the test results.

WHAT’S YOUR FIRST STEP IF YOU ARE CHARGED WITH DUI?

In Southern California, contacting a good San Diego DUI lawyer should always be your first step if you face a DUI accusation. Although the conviction rate for DUI cases in California is over 75 percent, with an experienced DUI defense attorney at your side, it is possible to win a driving under the influence case in this state. The truth is that good California DUI attorneys prevail on behalf of their clients every day that the courts are open in our state.

An experienced DUI attorney will review the allegations against you and file a motion to suppress any illegally-gathered evidence, and try to get you a suppression hearing. A good DUI attorney will also explain your legal rights and options, protect your rights, guide you through the legal process, and work to bring your DUI trial to its best possible conclusion. Of course, although it is possible to win a DUI case in California, the better option is adhering to this one basic piece of advice: Don’t Drink and Drive.