How to Reduce Marijuana Charges in California 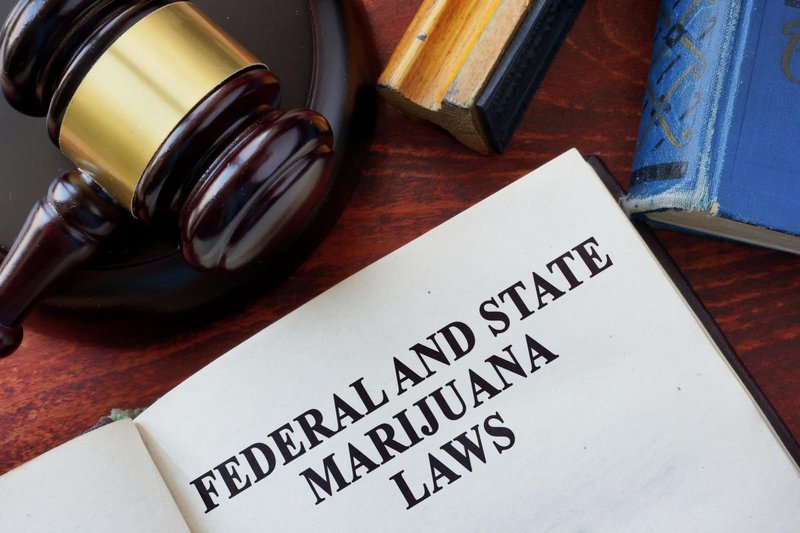 On January 1, 2018, California law was changed forever. On this day, recreational marijuana was legalized in the state, allowing for use and possession of the once illegal drug. For many, this represents a cultural victory for a movement that dates back several decades. For others, this means a fresh start or freedom from charges filed against them related to marijuana.

Marijuana Arrests and Charges Prior to Legalization 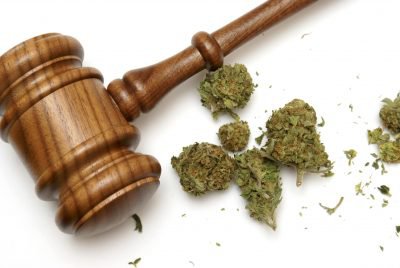 An August 2016 study by the Drug Policy Alliance found that between 2006 and 2015, almost 500,000 people were arrested for weed related crimes. Now, with the legalization of recreational marijuana in California, these individuals were arrested under an antiquated law, meaning that efforts should be made to reduce weed charges and, if applicable, work to get them out of jail.

There is currently a movement to reduce marijuana charges in California, with lawyers across the state working with clients to either expunge their record of any previous charges, reduce more serious charges to lesser charges, reduce jail time and prison sentences, or fight for their freedom from imprisonment. This can be a complicated and drawn out procedure, but the quest for justice is a strong motivation to try to make a difference.

The law in San Diego is very clear; recreational marijuana is legal. San Diego is taking a stance by actively fighting for the rights of those who have been charged with weed related crimes. According to San Diego District Attorney Summer Stephan, the DA office immediately began reviewing all marijuana-related crimes as soon as recreational marijuana was legalized. As of March 2, the work done by the District Attorney’s office has been very successful, resulting in 55 people released from prison, hundreds removed from probation, and all told 680 marijuana cases dismissed or reduced in San Diego.

If the District Attorney’s office has not identified your case but you have been arrested or charged with a marijuana-related crime, contact an experienced attorney to get the charge reduced. With the evolution of the public’s perception of marijuana and cannabis laws, there is no reason to carry a charge on your record or waste precious years of your life in jail for something that is now legal. An experienced attorney will evaluate your case, and do everything possible to reduce charges or have them completely wiped away.

The Law Offices of Elliott Kanter in San Diego features dedicated attorneys who specialize in both criminal defense law and personal injury law. We have been closely following Proposition 64 and the resulting legal fallout, and are eager to help individuals clear their name. If you have been charged with a marijuana-related crime in the past and want to have your charges reduced or removed, contact our law firm today. We will fight for you, doing everything we can to make sure you get the justice you deserve. If you are interested in learning more, contact the Law Offices of Elliott Kanter for a free consultation today. Give us a call.