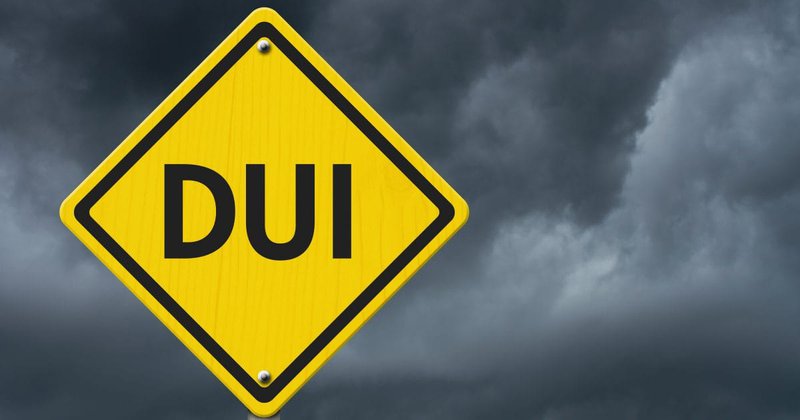 WHEN IS DUI A FELONY IN CALIFORNIA?

Driving under the influence incidents that end with a fatality inevitably lead to the most serious felony charges. Depending on the details of the incident, a driver could be charged with vehicular manslaughter or even with second-degree murder – what the law in California calls a “Watson murder.” A conviction for a second-degree “Watson” murder is punishable by 15 years to life in a California state prison.

DUI laws in this state are designed so that increasingly stiffer penalties are imposed for each subsequent conviction. A first, second, or even a third DUI charge will probably be filed as a misdemeanor, but a driver with three or more DUI or wet reckless convictions (including out-of-state convictions for equivalent charges) in a ten-year period will almost certainly face a felony charge for a fourth offense.

WHAT IS A “WET RECKLESS” CHARGE?

“Wet reckless” – a reckless driving charge – is sometimes offered by California prosecutors as a plea bargain that allows defendants to avoid a misdemeanor DUI conviction, but if the driver faces a subsequent driving under the influence charge at any time within the next ten years, the prior wet reckless conviction is considered – in that context – the legal equivalent of a prior DUI conviction.

With the help of a San Diego DUI defense attorney, a driver facing a driving under the influence charge may be able to win an acquittal or have the charge reduced or dismissed entirely. Whether the charge is a misdemeanor first-offense or a much more serious DUI-felony charge, DUI breath and blood tests and the testimony of the state’s witnesses can often be discredited by an experienced DUI lawyer.

For example, while more than 172,000 California drivers were charged with driving under the influence in 2012, only 133,525 were convicted. More than one in four drivers arrested for DUI pled to a reduced charge, had the charge dismissed, or were found not guilty at trial. Those numbers show that California’s DUI defense attorneys work diligently – and often successfully – on behalf of their clients in this state.

WHAT IS THE PENALTY FOR A DUI CONVICTION IN CALIFORNIA?

As mentioned previously, California’s DUI statutes are crafted so that incrementally harsher sentences are imposed on convicted offenders for each subsequent DUI conviction. It is impossible to say what “the penalty” for a driving under the influence conviction is because every sentence is different and depends on the circumstances of the particular DUI incident and the prior convictions of the defendant.

In California, the punishment for a misdemeanor first-offense DUI can be a fine as high as $1000, up to six months in jail, up to three years on probation, a six-month driver’s license suspension, and alcohol treatment, counseling, or rehabilitation. Installation of an ignition interlock device on the offender’s personal vehicle is required in Los Angeles, Alameda, Sacramento, and Tulare counties and will be required statewide beginning in 2019.

Driving under the influence penalties in California can be “enhanced” – that is, made even harsher – if the defendant refused to submit to DUI testing, was speeding or driving recklessly, measured a blood alcohol content level at or above 0.15 percent, or had a passenger under the age of 14 in the vehicle at the time of the DUI stop. The precise “enhancement” penalties will also differ in each case and in each California jurisdiction.

Accident victims who are injured by impaired drivers have the right to sue for damages in civil court. If a driver who injures someone is tested with a blood alcohol content level above the legal limit of 0.08 percent, that test result can be introduced as evidence in a personal injury case. A conviction on any driving under the influence charge is also powerful evidence against a defendant in a personal injury trial.

Whether it’s charged as a misdemeanor or as a felony, the cost of driving under the influence is far too high for everyone involved. If you are accused of DUI in Southern California, a San Diego DUI defense attorney can help, but the best strategy is simply to adhere to the advice you’ve heard so frequently in the past – “Don’t Drink and Drive.” In Southern California, it is quite easy to arrange for a rideshare service, a taxi, or a limo. Even if you have to borrow a friend’s sofa or get a room for the night, it’s a small inconvenience compared to the consequences of driving under the influence.