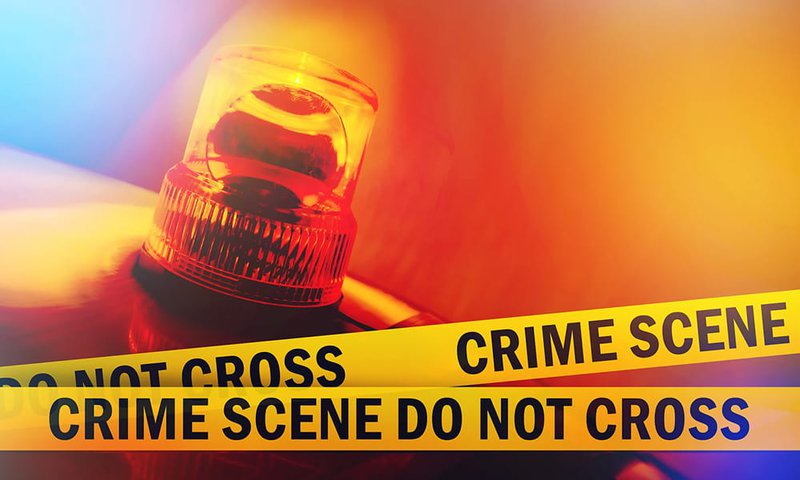 Crime is increasing, both in California and across the nation. After decades of decline, homicides, rapes, armed robberies, and other violent crimes are once again on the rise, and so are property crimes. Approximately 170,000 violent crimes will be committed in California this year. In 2015, violent crimes in our state numbered 166,883, a 7.6 percent increase over the 2014 figure, or 426.3 violent crimes per 100,000 population. That 7.6 percent was more than double the 3 percent national crime rate increase last year. California’s homicide rate in 2015 increased by 8.5 percent over 2014, a figure well above the national 4.9 percent increase in homicides.

The rising crime rate in California follows the adoption of Proposition 47 in 2014. Prop 47 was the ballot proposal that reclassified a number of nonviolent felonies as misdemeanors. Some observers have argued that Proposition 47 is behind the recent rise in California crime statistics, but at best, that’s an oversimplification that doesn’t explain why crime has been rising in almost all fifty states and not just California.

The Center on Juvenile and Criminal Justice, a non-profit based in San Francisco, published a study in September that found “no correlation between rates of Proposition 47-related prison releases or jail population decreases and county crime.” Also in September, the Public Policy Institute of California issued a report titled “California’s Historic Corrections Reforms,” which concluded that Prop 47 “did not lead to a broad increase in crime rates.”

WHY IS CRIME ON THE RISE?

So why is crime increasing in California and across the United States? The New York Timesreports that the murder rate rose substantially in 25 of the nation’s largest cities in 2015. Chicago led the nation’s cities with 488 homicides in 2015. St. Louis in 2015 had the highest homicide rate of any city in the nation – 59 homicides per 100,000 residents – and Baltimore had the largest increase in homicide numbers, with 133 more homicides in 2015 than in 2014.

In the one hundred largest U.S. cities, approximately 6,700, about 950 more than 2014. Nearly half of those additional homicides were in just seven cities: Baltimore, Chicago, Houston, Cleveland, Milwaukee, Nashville, and Washington. Three of the cities – Cleveland, Chicago, and Baltimore – were cities where protests were held after police shootings of black males. But the so-called “Ferguson effect” – the theory that crime is rising because policing is becoming less aggressive in response to protests – is as much of an oversimplification as blaming Prop 47 for rising crime in California.

The truth is that researchers cannot agree on a single cause for rising crime because there is no single cause. Each major city in the U.S. has its own exclusive conditions and circumstances, so there are undoubtedly a number of reasons for the rising crime rate. “Cities are obviously heterogeneous,” according to crime expert and Harvard instructor Dr. Robert Sampson. Dr. Sampson explains, “There is tremendous variation across the largest cities in basic features such as demographic composition, the concentration of poverty, and segregation that relate to city-level differences in rates of violence.”

In Chicago, 3,500 shootings were reported through the middle of October, 40 percent more than at the same time in 2015. By Labor Day, Chicago already had more homicides this year than it did in all of last year. That city’s homicide total in 2016 has exceeded 600 for the first year since 2003, and Chicago could see that city’s heaviest homicide toll in nearly twenty years. In Las Vegas, by the end of September, there had been 125 homicides, representing more than a 25 percent jump in homicides over the same period last year.

In 2015, Baltimore reported 55 homicides per 100,000 residents – a historic high for that city. After the death of Freddie Gray, a young black man in police custody, nearly 315,000 doses of drugs were stolen from 27 pharmacies and two methadone clinics during the city’s worst riots in almost 50 years. Police in Baltimore point to an excess of stolen pharmaceutical drugs on the street as a primary cause of that city’s rising crime rate last year.

The murder rate nationally had dropped for more than twenty years until last year, when murders across the country increased by almost 11 percent – the biggest one-year jump in murder statistics in nearly five decades. The Brennan Center for Justice at the New York University School of Law expects that the U.S. murder rate will increase in 2016 by 13.1 percent over 2015 for a total 31.5 percent rise over the 2014 figure.

WHAT KINDS OF CRIMES ARE INCREASING IN CALIFORNIA?

In California this year, crime is increasing in all categories. Along with homicides and other crimes of violence, crimes against property are also on the rise. Five California cities were listed by the FBI among the top ten U.S. cities experiencing the biggest jumps in property crimes in 2015; San Francisco topped that list and also ranked eighth in the nation for increasing violent crime in 2015. Across California, the violent crime rate increased in 48 cities, and it rose by double digits in 34 of those cities.

A rising crime rate means more arrests, and whenever there are more arrests, more innocent people are also arrested. Anyone accused of a crime in Southern California will need to be represented by an experienced San Diego criminal defense attorney. Don’t try to act as your own lawyer. Criminal law is simply too complex, your future and freedom are at stake, and even after the passage of Proposition 47, the penalties for a conviction in California are still quite severe.

Crime statistics are a lot like ink-blot tests. People see different meanings in crime figures and different reasons for increases and declines in crime. A San Diego criminal defense attorney would very likely say that there is no one reason for the rising crime rate in California or across the nation. It doesn’t matter how you analyze the statistics – no pattern or single answer becomes evident, and there’s always more data to consider. Most experts and observers believe that crime will continue its twenty-year decline after this brief “blip” of rising crime in 2015 and 2016, but no one can really know which direction the statistics will move in 2017 and the years to come.