Uber Or Lyft Accident In San Diego? Here’s What To Do 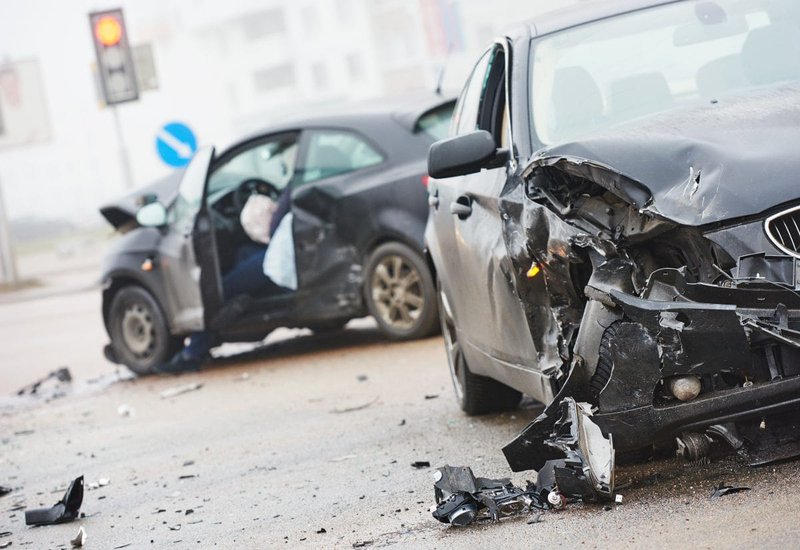 In the state of California, across the United States, and around the world, the rideshare industry has flourished with amazing speed. It’s hard to remember that Uber was founded only eight years ago and that Lyft was founded only five years ago.

The rideshare industry’s unprecedented popularity and growth have been so rapid that insurance companies and state legislatures have been caught off-guard and are racing to catch up. That’s one of the reasons why an accident with an Uber or Lyft vehicle in California can be so legally complicated.

What happens when a motorist – or a motorist’s passenger – is injured in a collision with a vehicle that is being used as a rideshare vehicle? Who pays for the injuries, damage repairs, lost wages, and the other losses and damages?

Accident claims against Uber, Lyft, and other rideshare operations are complicated by a number of questions and considerations. If a driver was working for Uber or Lyft when the accident happened, for example, and even if that driver was negligent and at fault, he or she may hesitate to admit fault – and lose the driving job.

Rideshare drivers use their private vehicles, so the next question that arises is whether or not the vehicle was “in service” or being used privately by the driver at the time of the crash. Which insurance covers the accident – the rideshare company’s insurance or the driver’s personal policy?

Every case is different, and the laws governing the rideshare industry are still evolving, so anyone who is injured by an Uber or Lyft driver in southern California should consult with an experienced San Diego personal injury attorney.

WHAT SHOULD YOU DO IMMEDIATELY AFTER A CRASH?

However, if you are injured in such an accident, even before you can speak with an attorney, you need to think right away about gathering the documentation you may need as legal evidence. If you are able, take as many photographs as you can.

Photos are powerful evidence in cases arising from traffic accidents. If you are too injured to do it yourself, have someone else take photographs of the license plates, the damage to the vehicles, your own visible injuries, the general crash site, and the immediately surrounding area.

Get the other driver’s name, telephone number, address, and as much information as possible. The driver’s personal auto insurance policy may or may not cover the accident, but try to get the insurer’s name and the policy number.

If the driver says that he or she is driving for Uber or for Lyft – or for another rideshare company – get as much information about the company and the insurance coverage as you can. Try to learn who should be contacted and where to file a claim.

Call the police, make sure that you can obtain a copy of their accident report, and have several copies made when you receive it. The report might or might not help if you file a personal injury claim, but you won’t know until you read it.

Finally, try to obtain the names and phone numbers of any eyewitnesses, and if possible get their street, email, and workplace addresses – that is, any information that can help you and your attorney contact an eyewitness if testimony or a statement is needed later.

HOW SHOULD YOU DEAL WITH THE INSURANCE COMPANIES?

You probably should not even speak to the other driver’s insurance company – or with the rideshare company’s insurer – until you’ve discussed the case with an experienced personal injury lawyer. Insurance adjusters can twist your words – they will usually try to deny your injury claim or offer you a “lowball” settlement that’s far less than the actual value of your claim. If you’re injured in such a crash in southern California, let a San Diego personal injury attorney – a trained negotiator who routinely deals with insurance companies – do the talking and negotiating on your behalf.

Technically speaking, Uber and Lyft do not hire drivers as employees. Rather, the companies “connect” ride-seekers with independent contractors who offer rides. Uber drivers are not Uber’s employees, and Lyft drivers are not Lyft’s employees. Generally speaking under California law, companies are liable for the actions of employees while they’re working but are not liable for the acts of independent contractors.

That law has allowed Uber to avoid liability for several serious accidents including a fatal 2013 accident in San Francisco where a 6-year-old child was killed. However, in 2015, the California Labor Commissioner ruled that a San Francisco Uber driver, Barbara Ann Berwick, was legally an employee of Uber and not a contractor. Uber has appealed that ruling, but if it is upheld, it could radically change the rules for California traffic collisions that involve rideshare vehicles.

IF YOU ARE INJURED BY A RIDESHARE DRIVER, WHAT ARE YOUR OPTIONS?

If you are injured in traffic by a negligent rideshare driver, and if the rideshare company denies any liability for the collision and injury, accident victims have two remaining options. They can file a personal injury claim against the rideshare company with help from a personal injury attorney, or they can seek reimbursement from the driver’s personal auto insurance company. However, since the emergence of Lyft and Uber, some personal auto insurance policies are now excluding coverage for injuries that may happen while a policyholder is working as a rideshare driver.

If you are injured as an Uber passenger, all Uber passengers are “theoretically” now covered by the company’s one million dollar liability coverage – without regard to which driver was actually liable. However, you may still need a personal injury attorney’s help. In some cases involving driver negligence, Uber has insisted that because drivers are not employees, Uber is not liable for driver negligence.

In 2016, the Property Casualty Insurers Association of America reported that 29 states had adopted laws addressing insurance coverage for rideshare drivers and passengers. In reaction to these statutes, Uber and Lyft have boosted insurance coverage amounts in some markets, and several auto insurers have created new policies to meet the new needs of rideshare drivers and companies. As the laws governing rideshare companies change and evolve, if you are injured by a negligent driver for Uber or Lyft, a California personal injury attorney will be able to explain the law and to discuss your rights and options as an accident victim.