What Are the Penalties for Drug Possession? 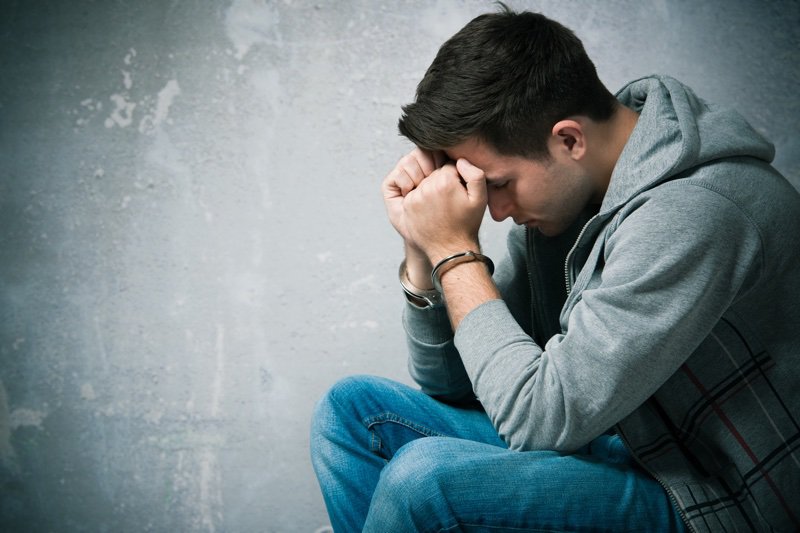 Most people know that possession of an illegal drug will result in penalties. Quite simply, if you break the law, bad things will happen. However, confusion and ambiguity begins to creep in when it comes to the different kinds of penalties issued for different types of drug possession. The Law Offices of Elliott Kanter in San Diego are drug law experts, and we are here to break down the different penalties for drug possession and the laws surrounding drug possession in California.

The biggest difference when it comes to penalties for drug possession comes down to the distinction between simple possession versus possession with intent to sell. Here is what distinguishes these two charges:

Drug possession is when an individual is in possession of illegal drugs in an amount that would only be suitable for one person. Possession doesn’t necessarily mean you have drugs on your person, it just means that drugs are found in an area that is under your sole control. This can mean that drugs discovered in your home or vehicle will result in a possession charge, even if you are not present. However, in most cases, the individual must be aware that the drugs are present to be charged with possession. 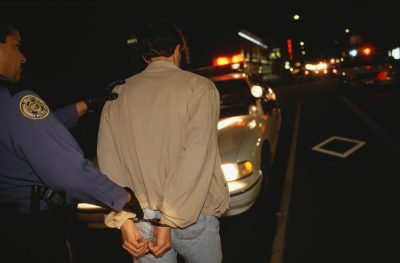 Each drug has a different charge for possession and possession with intent to sell, depending on the severity of the drug in the eyes of the law. However, Proposition 47 enacted widespread changes to drug possession penalties. The Prop, passed in 2014, made many drug possession crimes only punishable by a misdemeanor, and it also allows those currently in state prison for possession charges to ask the court for a resentencing.

Beginning January 1, 2007, a new legislation extended the period for reporting DUI offenses from seven to ten years for ...
Learn More