The California laws are some of the strongest in the country. Recently, Gavin Newsom, the California Governor, ended mandatory minimums for some drug offenses. So, what does this mean for people who have been or will be arrested for drug crimes?

For drug offenders, this meant that judges were not allowed to consider unique aspects like the circumstances leading to the offense, the motive, the offender’s role, or whether the offender was violent. These mandatory minimums in California have led to lengthy and punitive sentences, culminating in prison crowding, injustices, and less public safety.

Most people were sent to jail regardless of whether the community and the judges felt other rehabilitative means were more appropriate. Individuals with prior drug cases were also sent to prison for the second time for committing non-violent drug crimes.

What Does the End of Mandatory Minimum Sentencing Mean?

The end of the mandatory minimum sentencing meant that non-violent and other low-level drug offenders could be rehabilitated better with alternatives like treatment and probation.

The abolishment of mandatory minimum sentencing allows judges to use their discretion to determine drug cases and offer low-level drug crime offenders an opportunity to stay out of prison. For example, a judge can recommend probation or community service.

Some of the drug crimes addressed in the new law include:

The new law prohibits judges from sentencing non-violent second-time offenders with drug possession offenses to probation. Non-violent, first-time offenders are also not eligible for probation sentencing. The law gave judges the discretion to sentence these offenders to rehabilitative programs rather than using the mandatory minimums to send them to prison.

Do You Need a Criminal Defense Lawyer?

Once you have been arrested for a drug crime, there’s still so much at stake.  You need to get an experienced San Diego drug defense attorney to build the best possible defense.

If you are struggling with a drug case in San Diego, California, we are here to help. We have more than 30 years of experience defending clients in situations like yours. Please contact us online or call us at 619-231-1883 to schedule a consultation with an attorney. 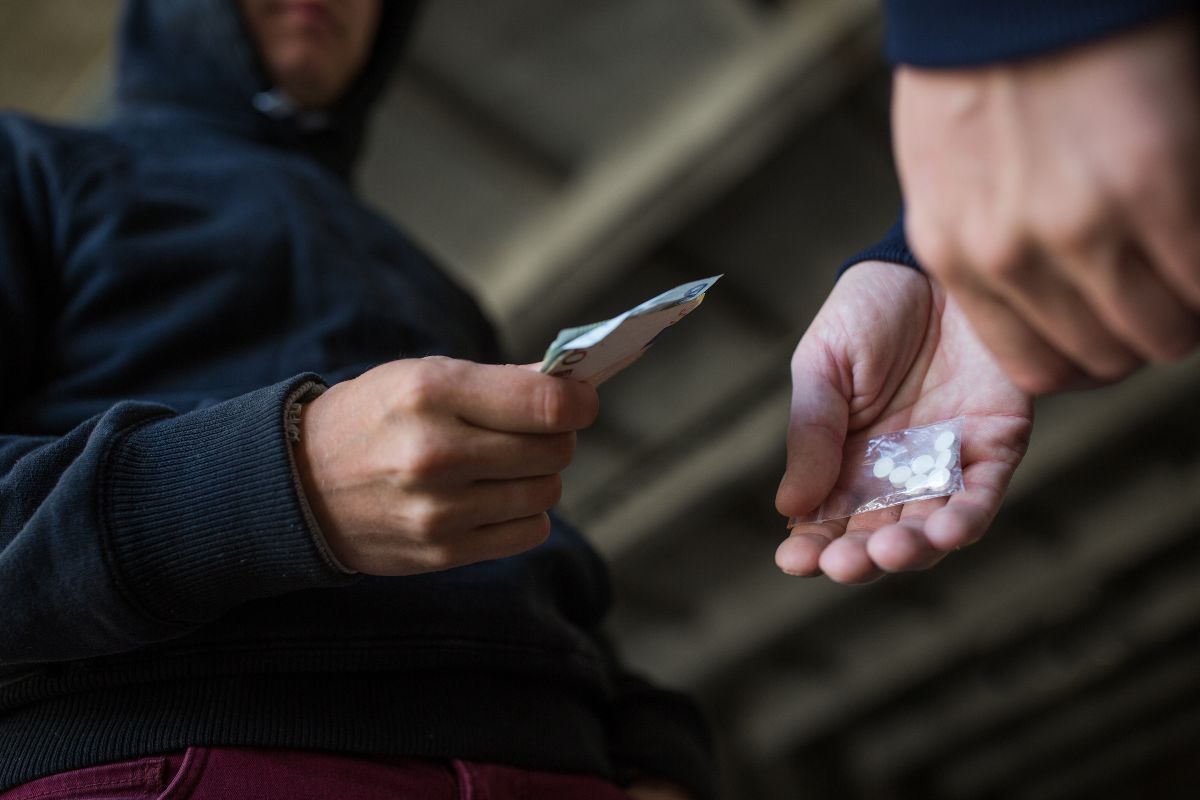 What Is Drug Trafficking Under California and Federal Laws? 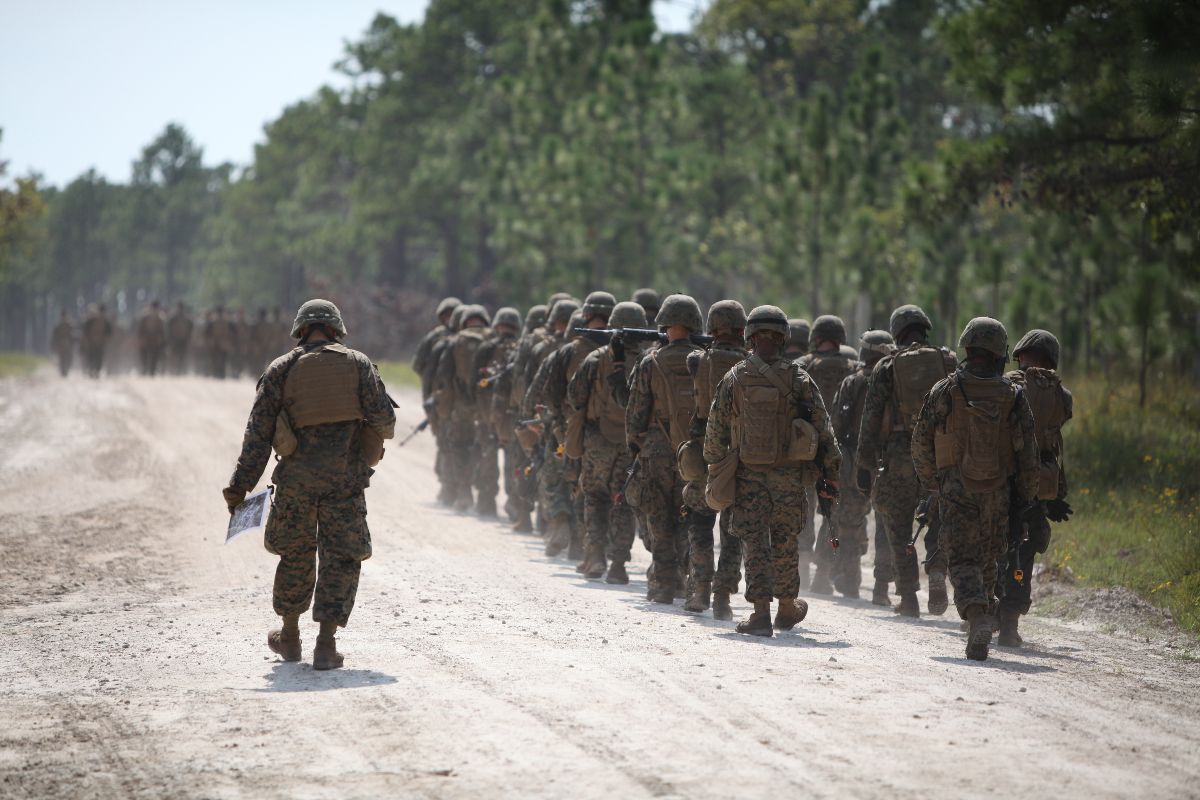