At The Law Offices of Elliott N. Kanter, we are committed to helping you fight your criminal charges and minimize the impact on you and your family.

If you’re facing criminal charges in San Diego County, California — whether it’s a felony or misdemeanor — or if you are under investigation, the legal professionals at The Law Office of Elliott Kanter are available to assist with your case. As a leading criminal defense lawyer with 40 years in practice, Elliott Kanter has a record of success and is now available to provide you with legal advice during a free case consultation. Trust your case to an aggressive defender who will use his many decades of experience to protect you, your interests, and your freedom. Contact us today to request a consultation with our team. 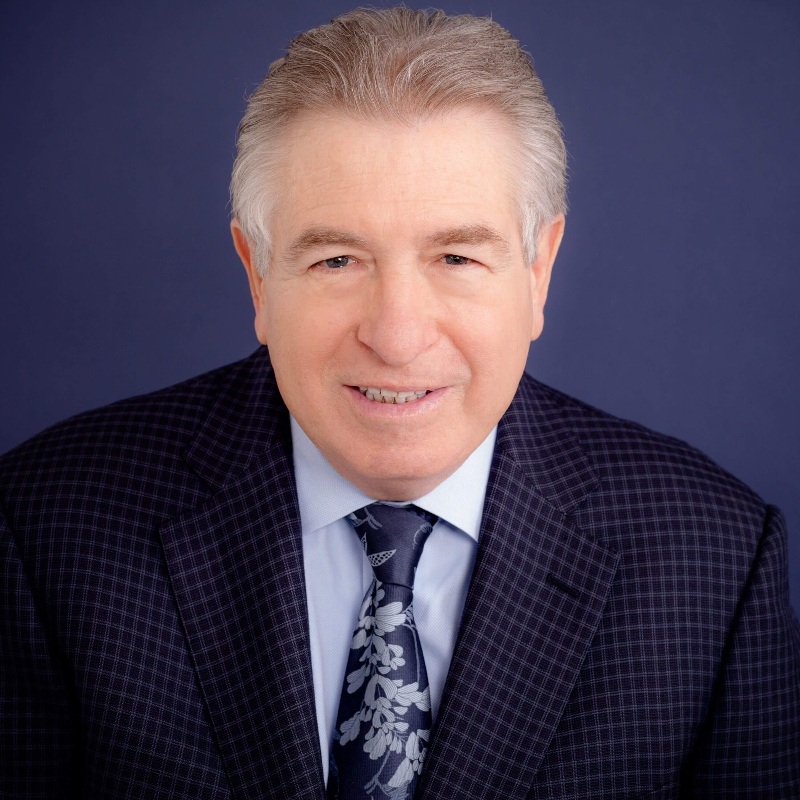 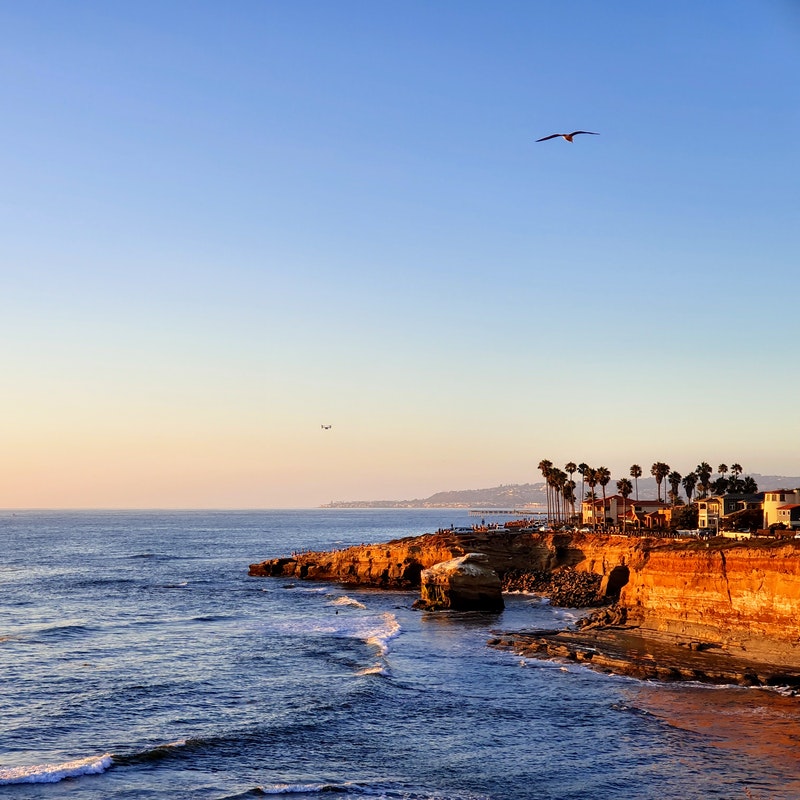 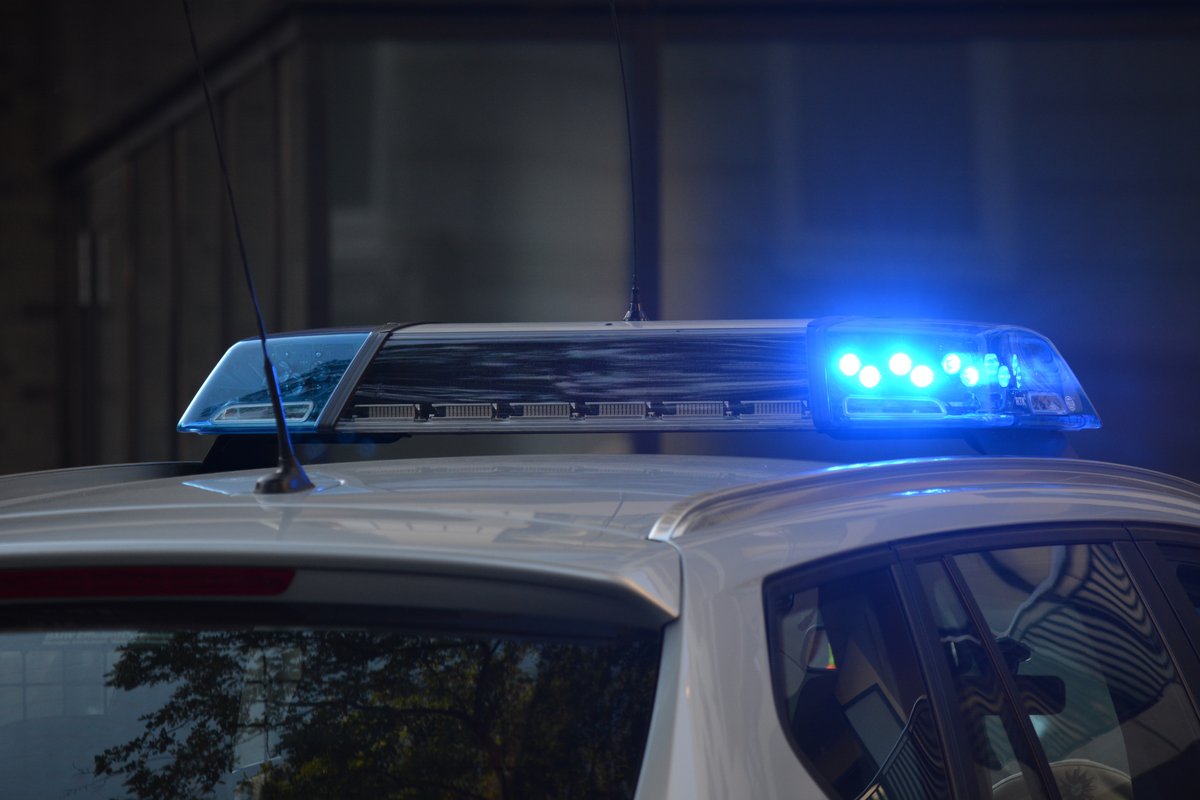 We Are Here To Fight For You

Have you been arrested for a criminal charge in San Diego? If so, you probably have many questions and concerns. Whether you’re a first-time offender or have experienced a past run-in with the law, there’s a good chance you’re feeling frightened about the prospect of going to jail or facing other consequences, such as a fine.

As humans, we make mistakes. When the law gets involved, dealing with those mistakes becomes a bit more complex. Moreover, some individuals who are arrested are actually innocent of the charges.

If you have been wrongfully accused of a crime, then you may be feeling dismayed and scared. You may also be wondering how you’ll find justice and clear your name.

At The Law Offices of Elliott N. Kanter, we are committed to helping you get through this difficult time. We strive to minimize the impact on you and your family. Among the top criminal defense attorneys, Elliott Kanter offers assistance for all kinds of misdemeanor and felony cases, including drug charges, a DUI charge, or a case involving an alleged act of assault or violence.

If you’ve been charged with a crime in the state of California or received Federal Court charges, the legal team at The Law Offices of Elliott N. Kanter is available to assist with your defense. Call a top San Diego criminal defense lawyer to discuss your offenses in a confidential consultation.

Understanding the charges you’re facing, the legal process for addressing your case and knowing what to expect as you hire a criminal defense lawyer can eliminate much of the fear and uncertainty. Regarded as one of the top criminal defense lawyers and with over 40 years of experience, Attorney Elliott N. Kanter receives many questions from people; the following are some of the most common queries.

What Happens if You Are Arrested and Released on Bond/Bail?

Once you are released from police custody, you will typically receive a court date for an arraignment. An arraignment is a brief proceeding whereby the judge formally reads off the charges and you, the defendant, have an opportunity to enter a plea, such as “guilty,” “not guilty” or “no contest.”

If you have used a bail bondsman to post bail then the bondsman earns the premium percentage paid whenever the person in jail is released.

If the prosecutor’s office does not file charges, the bail premium is still owed since the bail bondsman is simply agreeing to post a bond to ensure that the person is released from jail instead of having to remain in jail until their court date.

After the arraignment, you will be scheduled for a number of pre-trial hearings and ultimately, a trial. The timeframe for your case will vary depending upon the complexity of the case, the seriousness of the charges, how many witnesses are involved, how long it takes to process evidence, and how long it takes for witnesses to be deposed. If you opt to plead “guilty,” you will typically receive a court date for sentencing.

Your attorney can still assist if you choose to plead “guilty” by making a case to the judge that you ought to receive leniency.

Can You Avoid Trial?

An experienced criminal defense attorney can help you to avoid a trial if you would like to pursue this avenue. This can be achieved by negotiating a favorable plea agreement with the prosecutor. This can allow you to avoid the time, effort, expense and stress that’s associated with a trial.

This kind of agreement can also provide you with an option for resolving your case in a manner that enables you to avoid a severe penalty. So if you’re facing serious jail time or worse, a plea agreement may enable you to avoid this outcome. The downside is that you are typically required to plead “guilty” or “no contest” (with “no contest,” you do not admit guilt, but you acknowledge that the prosecution likely has sufficient evidence to get a conviction.)

In some cases, your defense attorney may be able to present evidence and make an argument for the dismissal of charges. This is relatively uncommon, but a criminal case can be “tossed out.”

Will You Serve Jail Time?

Jail time may be possible, based upon variables such as the severity of the criminal charges, the details and evidence in your case, your criminal history and whether there are any aggravating factors involved.

Your attorney will do everything possible to help you avoid jail time. In cases where a “not guilty” verdict is not possible or unlikely, your attorney may be able to negotiate a plea agreement for a lesser charge and/or a lesser penalty. In many cases, your criminal defense attorney can make a case for leniency before the judge.

How Do I Pick A Criminal Defense Attorney?

Choosing from the many criminal defense lawyers can be a challenge, but knowing what questions to ask will help you select the best attorney for your case.

You’ll want to enquire about the lawyer’s criminal defense experience and their experience handling your specific case type. Each attorney has their own specialties, whether it’s DUI arrests, drug defense, or murder and violent crimes. So it’s often beneficial to choose a legal professional who specializes in the appropriate niche.

In addition, it is important to ask about the attorney’s recommended strategy for your case and whether they feel qualified to defend you in court. Since finances are an important consideration, you’ll also want to enquire about the law firm’s fees and payment structure.

What Skills or Experience Should Your Criminal Defense Attorney Possess?

Choosing the right criminal defense lawyer is perhaps the most important thing you will do when it comes to handling your case. In fact, one of the most effective ways to mitigate the effects of a bad decision is to make a good decision when selecting your lawyer.

Your criminal attorney has a major impact on the outcome of your case. You need an experienced litigator, who can present a compelling case while arguing against the prosecution. Negotiation is also a key element of the equation because your attorney may be successful in negotiating more favorable terms with the prosecutors during your trial, a plea agreement and even a more lenient sentence. In some cases, an attorney may be able to get your charges dismissed.

Learn more about criminal defense on our blog. 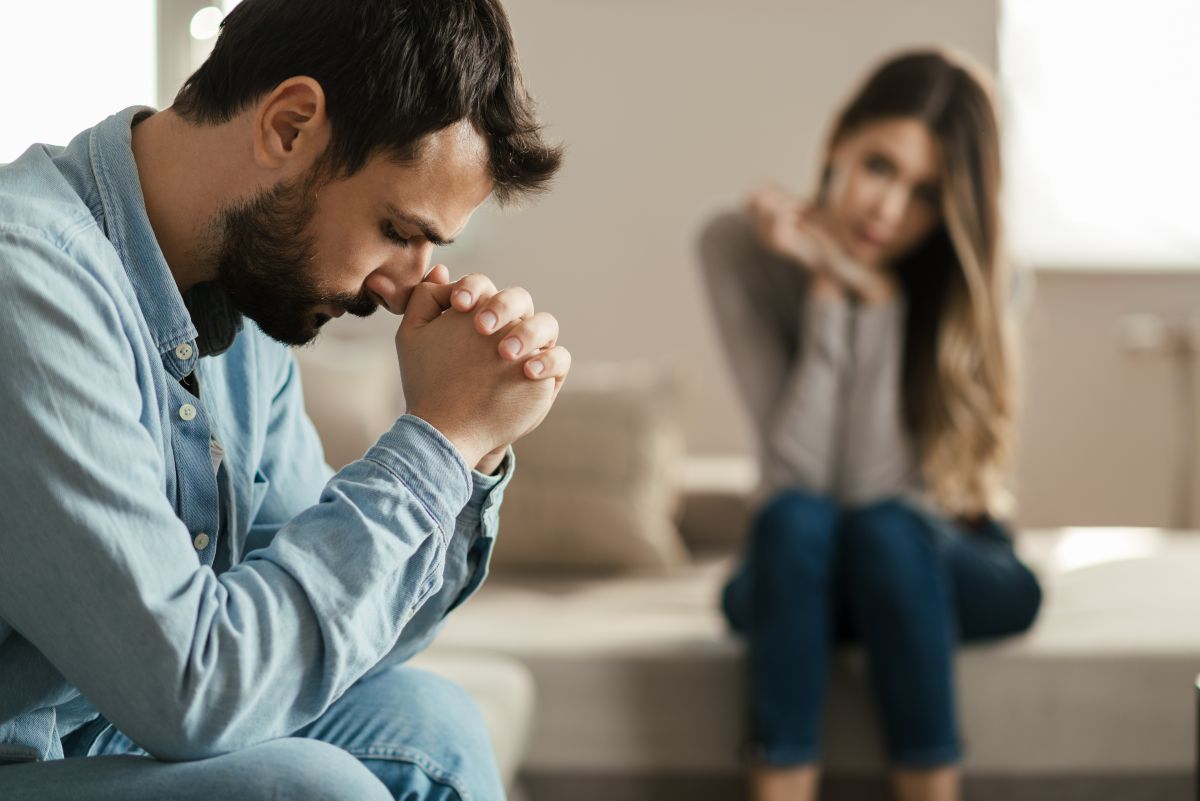 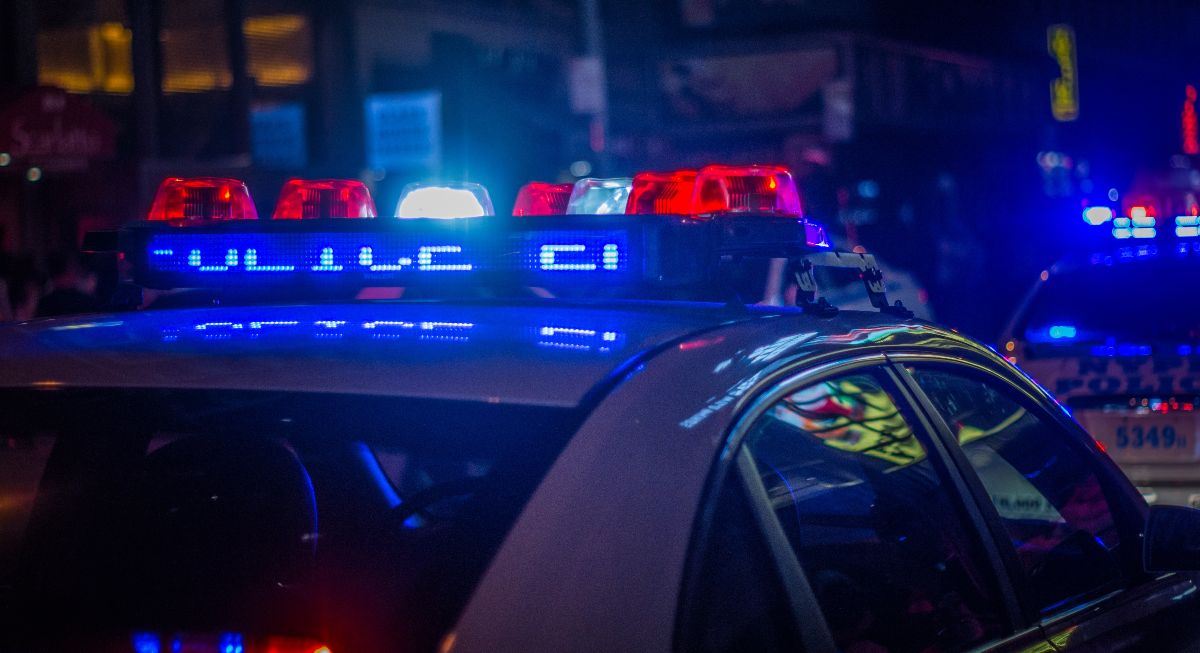 Read More
Ready To get started?

Whether you are facing criminal charges, were injured in an accident, or were the victim of medical negligence, we are here to help. Contact us today to speak with an attorney.