The State of Illinois has become the first in the nation to completely abolish cash bail as part of overhauling its criminal justice system.

Legislation which was just signed by Governor J.B. Pritzker was several years in the making, and is part of sweeping changes that are being made to the state's policies on policing and adjudication. After signing the bill, Governor Pritzker said it is a substantial step toward dismantling systemic racism and brings us closer to true justice. The abolishment of the cash bail system in Illinois is one part of the new legislation.

“Too often a person of means can bail out by posting a bond or property to ensure their return to court. However, someone who does not have those financial means must stay in custody for the entirety of the pendency of their case. Not only does that deny that person of the ability to continue with their work, contact with family and potential resources for self-help; it is well known that a person out of custody has the opportunity to fully prepare with their attorney.” He goes on to say, “I believe it will even the playing field between persons of financial means and others who are often charged with various offenses.”

To learn more about this development, click the link below: 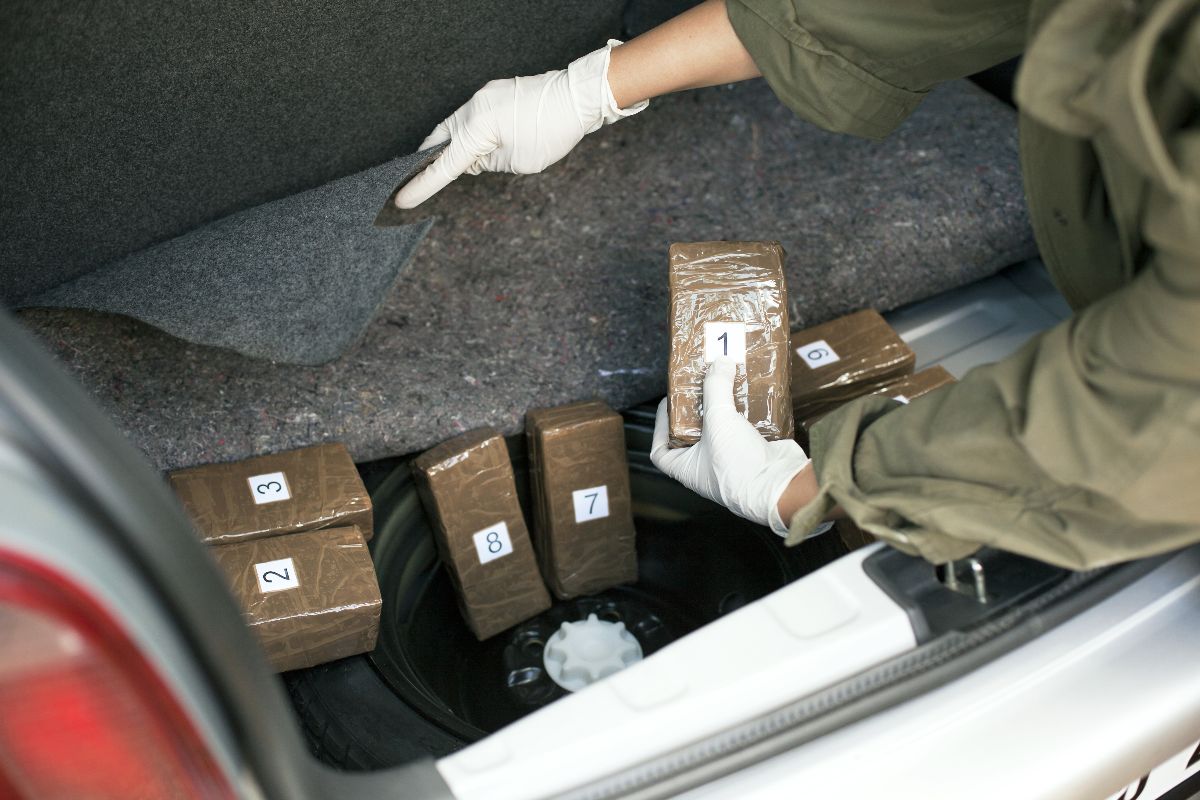 How Are Drug Mules Recruited? 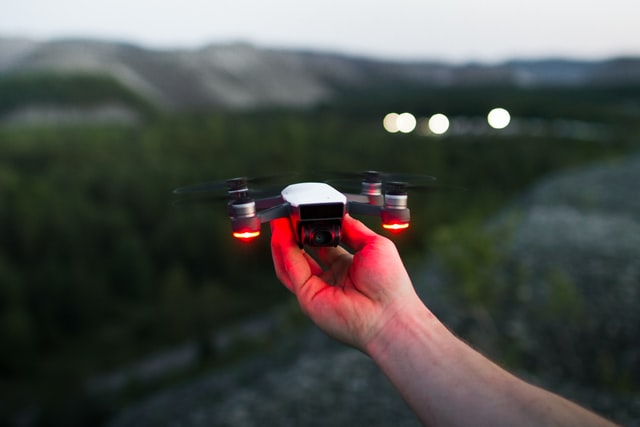 How Are Drugs Smuggled Into California? What You Should Know