Personal Injury And DUI: Who Pays, Who Suffers?

Southern Californians were in mourning last November upon hearing about the tragic death of San Bernardino police officer Bryce Hanes.

Even in Sacramento at the Capitol Building, flags were lowered in Bryce Hanes’ honor. Governor Jerry Brown announced that he joined “all Californians in mourning his loss and vow to always remember his selfless service and sacrifice on behalf of his community.”

Bryce Hanes was a 40-year-old a father of three, a diligent law enforcement officer with twelve years of service in San Bernardino, and a dedicated Mormon who didn’t drink or even use foul language. The officer was killed by a driver the police say was intoxicated. Because of a complete stranger’s foolish choice to drink and drive, Bryce Hanes will no longer be there for his family, his church, or the San Bernardino community.

In the 21st century in the United States, about three in every ten traffic deaths can be linked to someone’s intoxicated driving. That means those deaths were avoidable.

Despite all of the DUI and DWI laws and all of the educational efforts, driving under the influence remains a leading cause of traffic injuries and deaths in this state and across the nation. Every year, impaired motorists seriously injure thousands of drivers, their passengers, and innocent pedestrians. Frequently, those injuries are catastrophic and/or permanent.

HOW DOES THE LAW PROTECT YOU?

It is vital to consult with a good personal injury lawyer immediately after a traffic accident with injuries. If you choose to file a personal injury claim, the sooner your attorney can go to work on the case, the more likely your claim will eventually prevail.

HOW MANY ARE AFFECTED?

During our lifetimes in the United States, thirty percent of us will be involved in a traffic collision with a drunk driver.

The U.S. Centers for Disease Control and Prevention tell us that those crashes cost the United States more than $50 billion a year. And even though drunk driving is considered – and is punished as – a serious crime in all fifty states, and impaired drivers can also be compelled to pay civil damages, the fact remains that in far too many of these cases, it is the innocent injury victims who pay the higher penalty for drunk drivers and for the devastation that drunk drivers cause, including about 10,000 fatalities each and every year in this country.

No jail sentence or amount of reimbursement can change or even begin to compensate for that sad truth.

Rebekah Bowers Sanders is one victim of a drunk driver. In 2015, Ms. Sanders and her husband were travelling to Oklahoma to celebrate her sister’s wedding. They never arrived.

A drunk driver crashed into them near Paris, Texas, and since that collision last June, the couple has been recovering from broken ribs, broken arms, broken legs, a dislocated hip and shoulder, a broken eye socket with loss of vision, a sprained ankle and wrist, another shattered wrist, torn ligaments, and deep bruises.

Rebekah Bowers Sanders recently told KLFY News: “I have a wonderful support system of friends and family who did all they could to make me feel ‘normal,’ but let’s be honest: There’s nothing normal about being 25 and having to be helped to the bathroom and shower.”

In Bakersfield, Jada Benge was a 33-year-old mother of three in 2004 when she was killed by an impaired driver who also seriously injured her husband and children.

“The pain is still there,” her husband, Michael Benge, recently explained to KBAK and KBFX News.

Michael Benge is now supporting a California legislative proposal, SB 1046, that would require all offenders convicted of driving under the influence to attach ignition interlock devices (IIDs) to their vehicles. An IID requires a driver’s breath sample before a vehicle will start. If the device measures alcohol on the driver’s breath, the vehicle will not start.

WHAT INJURIES DO DRUNK DRIVERS CAUSE?

Rebekah Bowers Sanders and Michael Benge are only but two of the untold thousands who will suffer for the rest of their lives because of drunk drivers and the destruction they cause.

Tens of thousands have sustained traumatic brain injuries, severe spinal cord injuries, painful whiplash, disfigurement, limb injuries requiring amputation, and other long-lasting or permanent catastrophic injuries. If you are unable to perform your regular work or even meet your routine personal obligations because of injuries sustained in an accident with a drunk driver, you are going to need experienced, high-quality legal help.

And while an injury victim’s physical condition may or may not improve over time, the emotional impact of a drunk driver’s actions can often be a permanent impact.

After a serious accident with a drunk driver, the most severely injured victims may struggle for years with almost overwhelming mental and psychological challenges. Many injured accident victims have to deal with survivor guilt, lower self-esteem, alienation, and even long-term clinical depression.

And almost everyone who is unexpectedly seriously injured or disabled by a drunk driver will face some level of depression at least temporarily. That depression can sometimes lead to marital and employment difficulties, substance abuse, and ironically enough, alcohol abuse. Yes, drunk drivers who are convicted serve jail sentences, pay fines, and temporarily lose their driver’s licenses. But in most cases, and in the bigger overall picture, the victims of drunk drivers pay more.

WHAT SHOULD YOU DO AFTER AN ACCIDENT?

If a drunk motorist crashes into you while you are driving in California, you must protect yourself immediately and in several ways. First, obtain medical treatment for yourself and for anyone else injured in the crash.

You will also need the police. Make sure that you will receive a copy of the police accident report – that is imperative to have. Obtain the names of any witnesses and their contact information details.

You also must have the name, contact details, and insurance information for the other driver. Most drivers are helpful. However, if the other driver is too drunk or too injured to be cooperative, ask the police to help you get the details you will need.

Also after any traffic accident, if it is at all possible, take plenty of photos or ask someone to take them for you. In personal injury cases, if you can produce photographs of the accident scene, the vehicle damage, and your own visible injuries, those photos can sometimes be the powerful evidence that makes the difference.

Also keep copies of all of the medical bills, the medical test results, and any other paperwork – of any kind – that might be pertinent to the accident. Keep your medical appointments and get the treatment you need. When you do that, you will also be establishing the medical records that your personal injury attorney will need to fight on your behalf.

If you choose to file a personal injury claim against a drunk driver who has injured you, and your injuries are serious, it’s the kind of claim that usually has a good chance of success.

If the driver who injured you also failed to pass a breathalyzer exam – and instead measured a blood alcohol content level at or above the 0.08 percent legal limit – that helps your case tremendously, and a conviction for driving under the influence is even more helpful. But in order to receive compensation for your injuries and your related expenses, you do not have to prove that the driver who injured you met the legal definition of driving under the influence.

All that you have to prove about the other driver is that he or she was driving negligently.

However, what you must also prove is that your injuries were caused by that driver and in that collision, and you additionally must spell out and prove the scope of your injuries so that the amount of a verdict or a settlement can be decided.

A good personal injury attorney working on your behalf will analyze and study every item of the evidence, examine all of the witnesses, and advocate aggressively for your rights, for your compensation, and for justice.

If you are injured by a drunk driver – now or in the future – make the call at once to a good personal injury lawyer, and in southern California, to an experienced San Diego personal injury attorney. 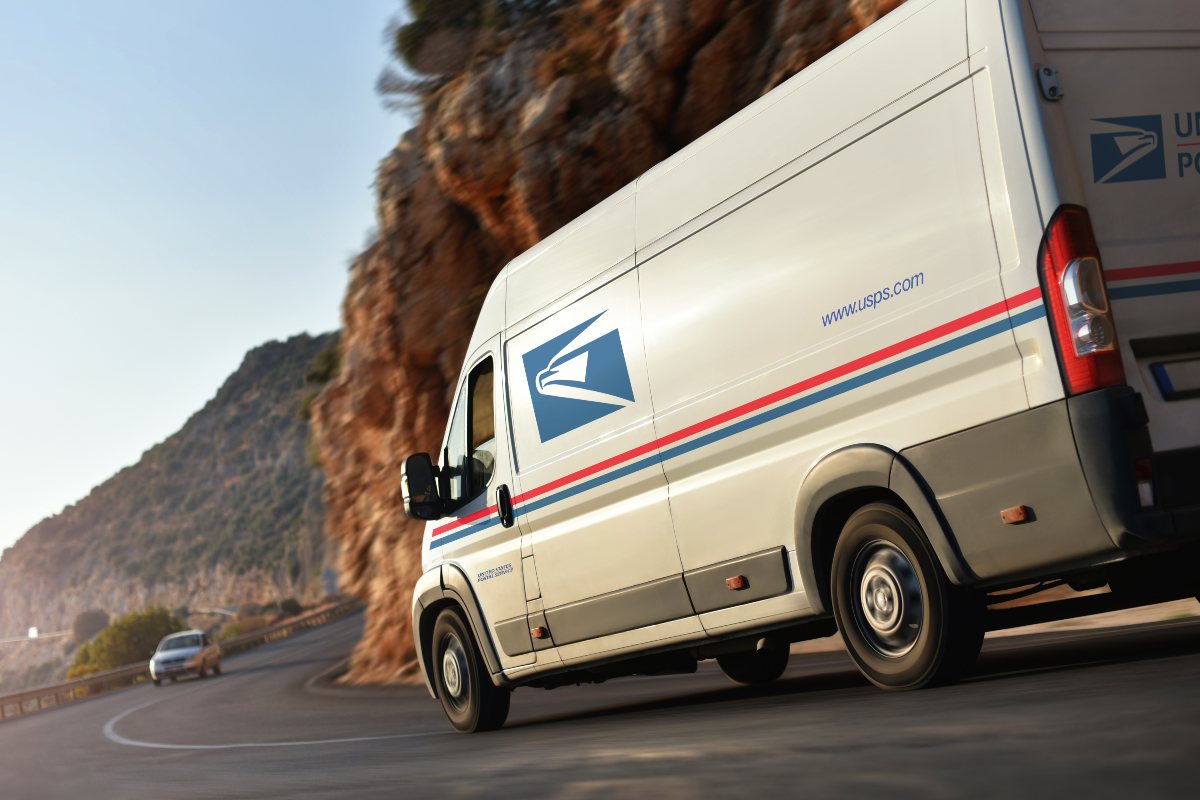 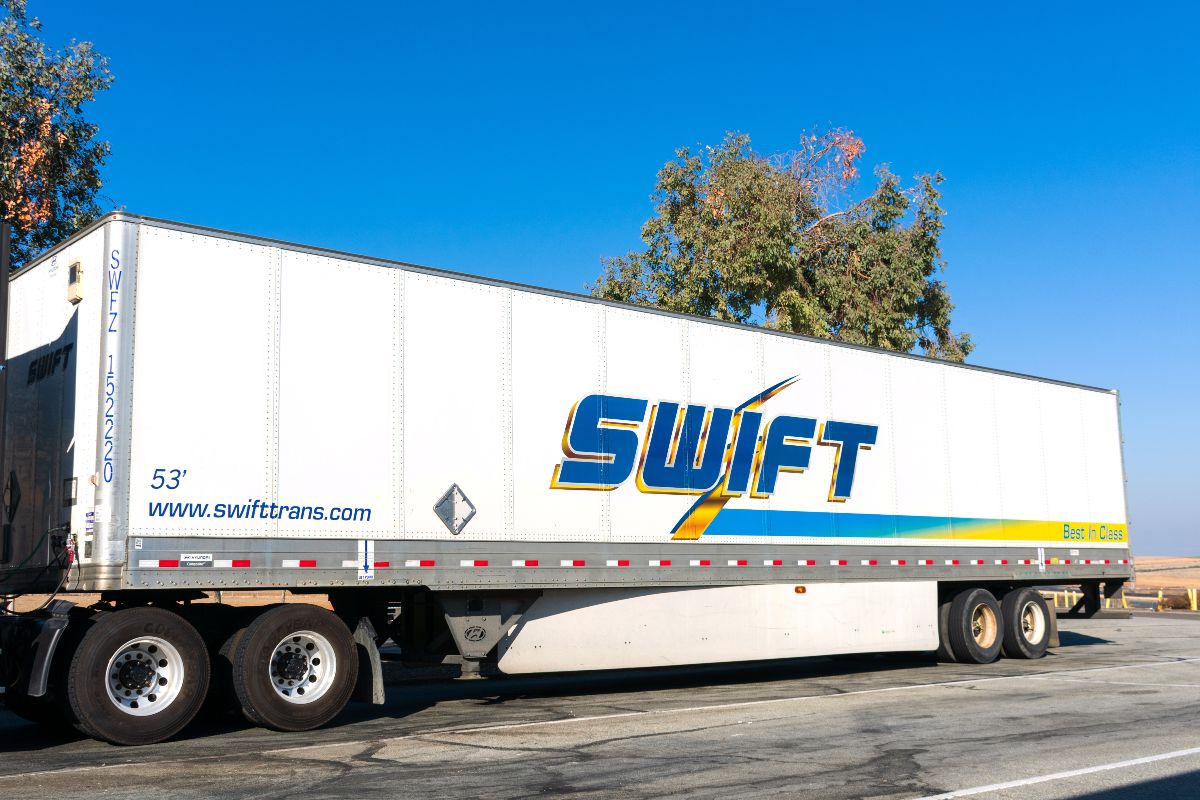