What Are Aggravating Factors in Criminal Sentencing?

When charged with a criminal offense in California, you may face severe penalties and fines. The penalties can be even stronger if the court determines your crime was aggravated. Aggravating factors are additional factors that are considered when determining culpability for a crime. For example, a crime committed while using a deadly weapon may receive a harsher sentence than the same crime committed with verbal threats.

At The Law Office of Elliott Kanter, our San Diego criminal defense attorneys will advocate on your behalf. Whether we seek a plea deal that reduces the severity of your charges, or fight to prove your innocence in court, our law firm is by your side all of the way.

What is an Aggravated Crime?

In most cases, aggravating factors affect the defendant negatively. For instance, they can lead to an extended jail term in a successful conviction. These factors are usually stipulated and regulated by the California Rules of Court and the Judicial Council of California. It is important for a defendant to understand which elements can be considered aggravating and how they can affect their case. They include:

Need a San Diego Criminal Defense Attorney? We can Help

If you face criminal charges and suspect that aggravating factors could worsen your case, we at the Law Office of Elliott Kanter can assist. Our competent criminal defense attorneys will fight for you in court to ensure all your rights are protected and you receive a fair hearing. Please get in touch with us now to consult with our lead attorney, Elliott Kanter. 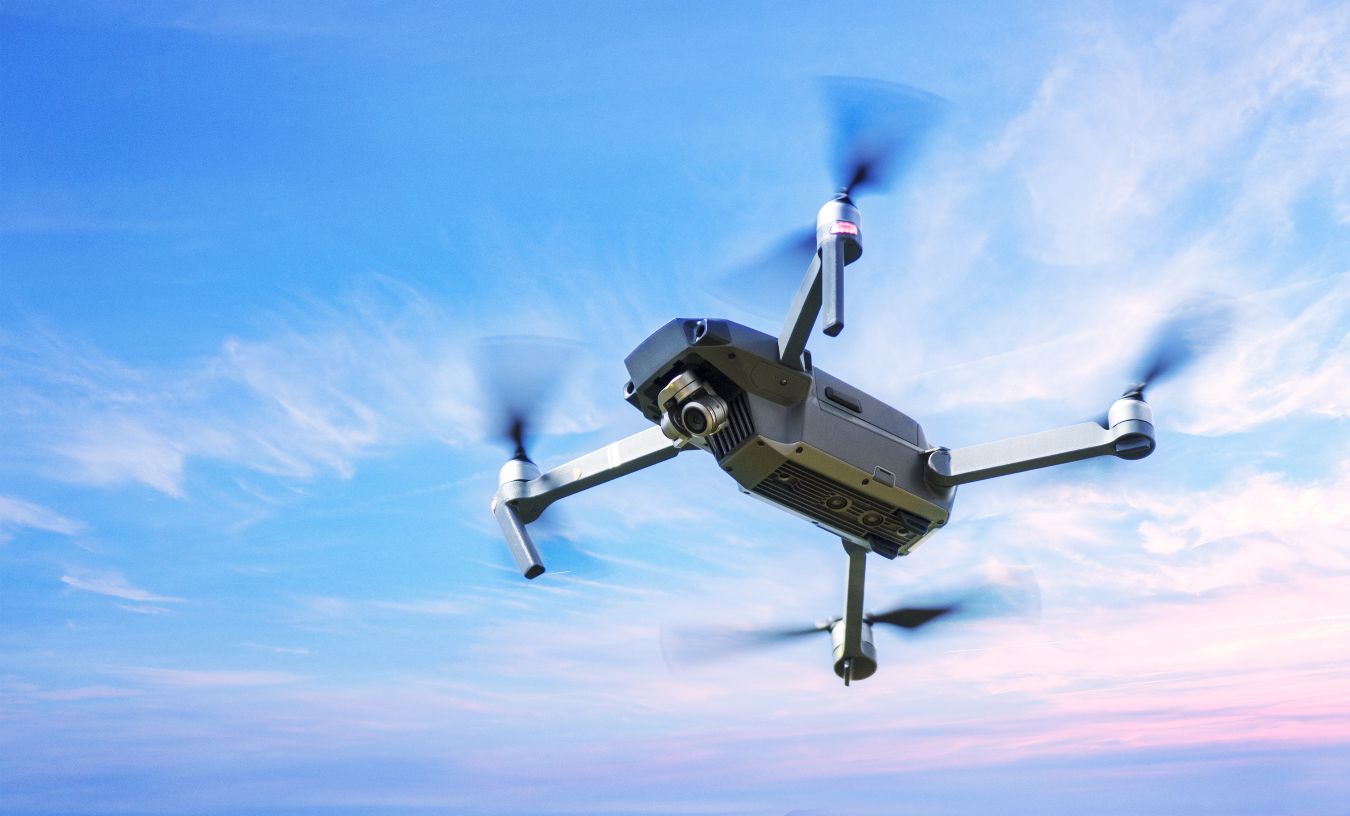 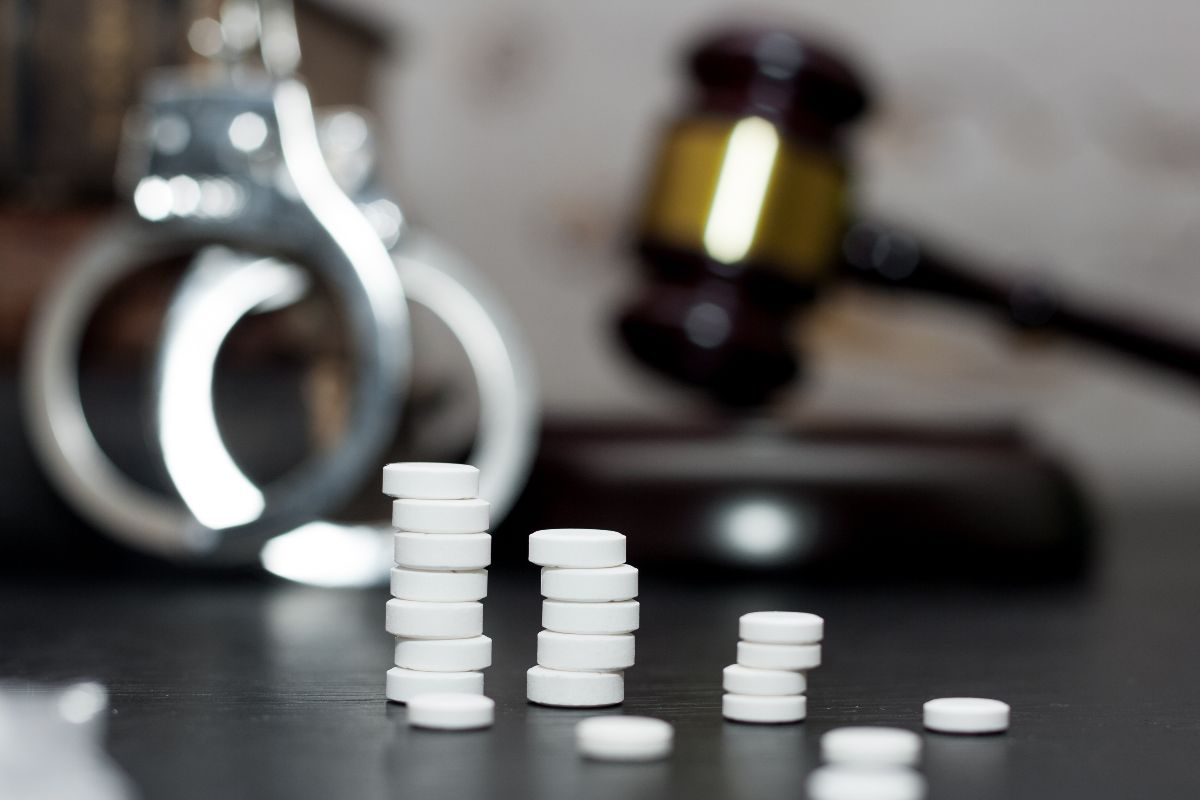