What Are The Penalties For Drug Trafficking In California?

Drug trafficking is a very serious offense, and can result in long jail terms and heavy monetary penalties. However, these penalties can vary widely depending on the circumstances of the case, where the offender was caught, and other actions they’ve taken – such as selling drugs or using minors to distribute or sell drugs.

In this blog from the Law Office of Elliott Kanter, we will examine the penalties for drug trafficking in California and related information to provide you with more insights on what charges may be brought against suspected drug traffickers. ‍

Drug trafficking refers to illegally transporting, importing, and selling drugs. In California drug trafficking is a felony. California Health & Safety code 11352 (HS 11352) prohibits the sale and movement of drugs by any means – including by foot, on a bicycle, or in any kind of vehicle.

HS 11352 means that transporting and selling even a small amount of a drug, such as selling drugs to a friend, can still be charged as a felony.

Is Drug Trafficking A State Or Federal Crime?‍

Whether drug trafficking is a state or federal crime depends on the situation. If a person is transporting an illegal drug within the state of California and does not cross state lines, state law will typically apply, though there are some exceptions. However, if a person moves illegal drugs across state lines or a national border – such as Mexico – federal law will apply. Federal law has much heavier penalties for drug trafficking, which we will discuss in detail later in this blog.

Selling or transporting drugs in California is a felony, with penalties including jail time of 3-9 years and a fine of up to $20,000. There are also some “aggravating factors” that may increase penalties, such as:

These can result in further penalties of 3-5 years in county jail, felony probation, and/or fines of up to $20,000.

Federal penalties for drug trafficking are mostly determined by the quantity of drugs involved, whether or not the use of these drugs has caused injury or death, and a few other circumstances.

Federal penalties range from 5 years in prison to life in prison, and fines that typically range from $5 million to $20 million, but can be less, depending on which substance is being trafficked and its placement on the Federal Drug Classification Schedule.‍

Get Help From A San Diego Drug Trafficking Attorney ‍

Don’t wait. You are innocent until proven guilty, and deserve expert advice and legal representation to fight back against charges of drug trafficking in San Diego. Contact us now for a consultation. 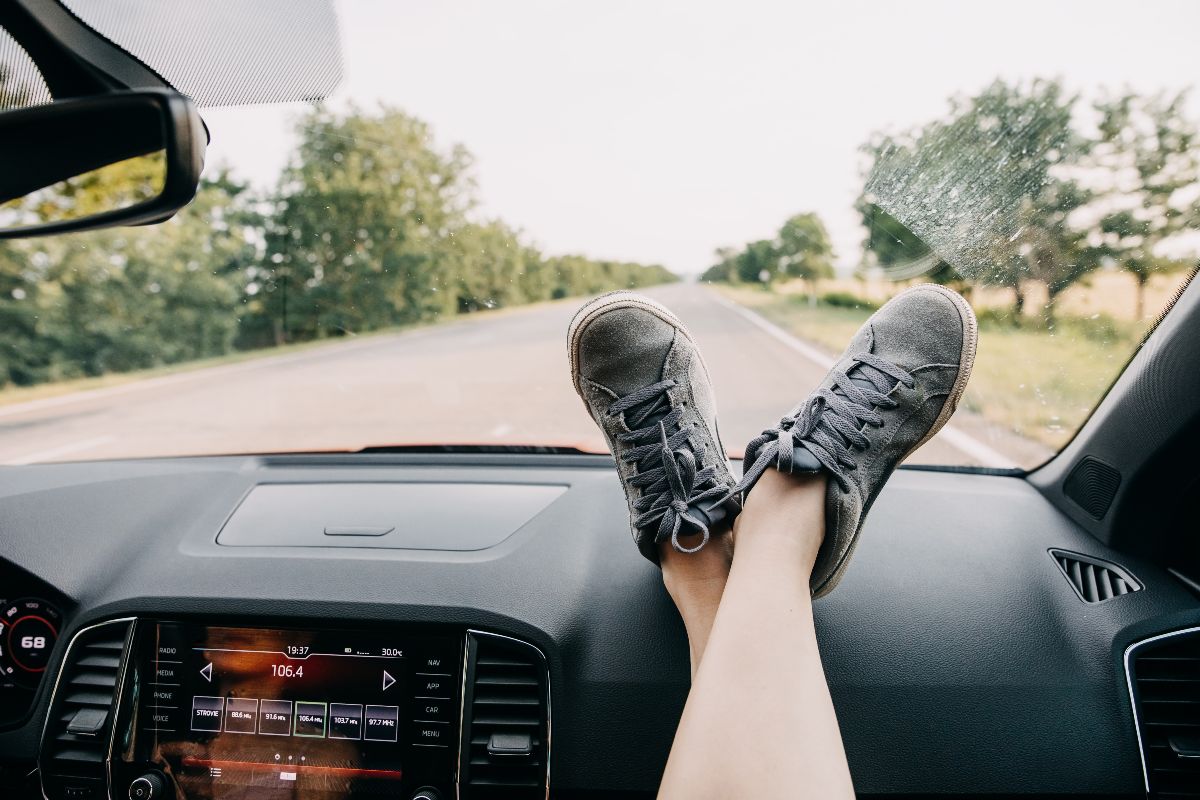 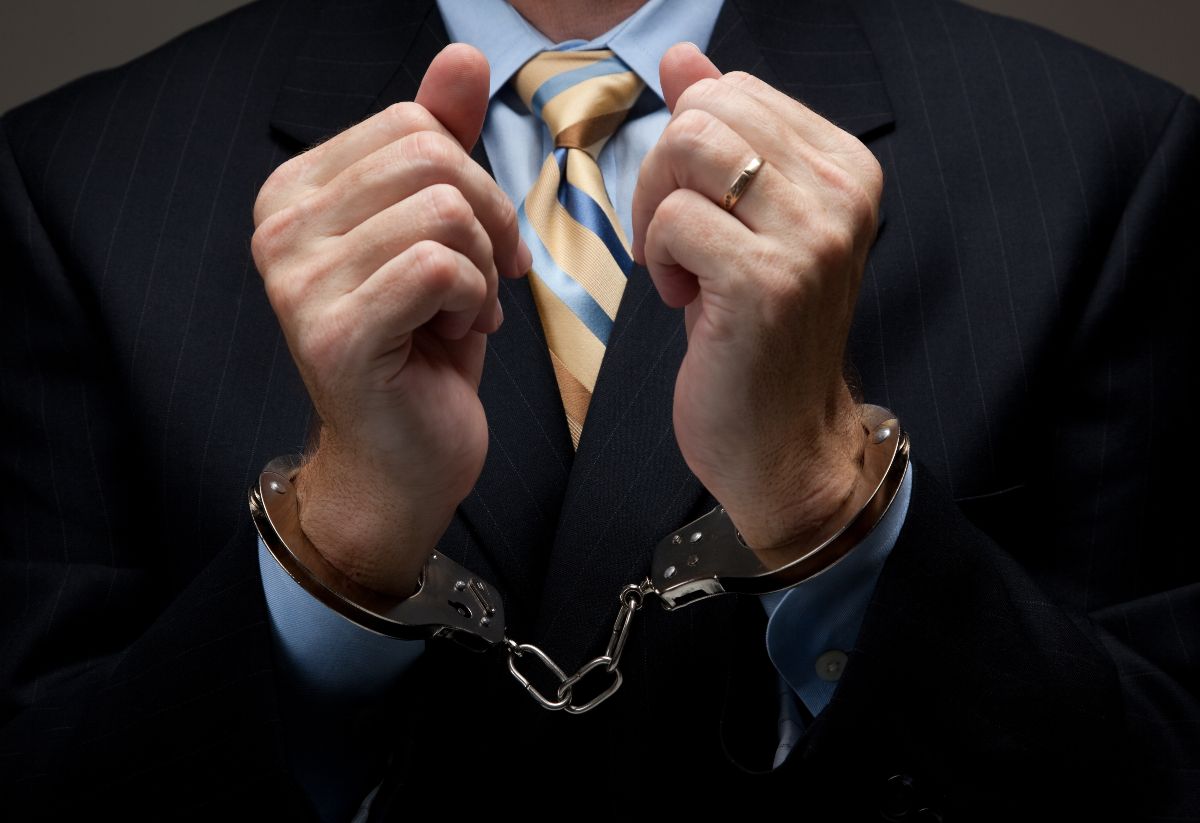