What Is Drug Trafficking Under California and Federal Laws?

When thinking about drug trafficking, images of large-scale drug cartels mostly come to mind. While those movie-like drug busts are severely punishable under California and federal laws, transporting as little as 10 grams of an illegal substance can also land you in serious legal trouble.

When is Drug Trafficking a Federal Crime?

Drug trafficking is prohibited under federal law as well as state law. If you have been arrested from drug trafficking, you may be prosecuted on the federal level if the drugs were transported across state lines or an international border, drugs were distributed in an area classified as a High Intensity Drug Trafficking Area, or there was a substantial amount of methamphetamine involved.

The severity of criminal penalties for drug trafficking on the federal level will depend on the amount of drugs involved, whether a minor was involved in the trafficking of the drugs, and whether an injury or death occurred as a result of the distribution of the drugs.

One thing to note is that federal drug trafficking laws can still apply to marijuana, which has been legalized for recreational use in California. Despite state legalization, marijuana is still considered a controlled substance by the federal authorities. Trafficking certain amounts of the drug can still lead to federal charges, even though it has been legalized on the state level.

While this may sound odd, many drug trafficking defendants cannot distinguish whether they are charged with a federal or state crime. For example, local police may make an initial arrest, however, your case may be tried at the federal level depending on the offense. Similarly, federal government law enforcement may make an initial arrest, but your case could be handed over to local authorities for prosecution at the state level.

However, if there are both local police and the feds during your arrest, it may be challenging to determine whether your case is a state or federal charge. An experienced criminal defense attorney can look at your arrest record and court documents to help you fully understand the charges against you.

The complexity level and the amount of drugs involved determine the sentencing of drug trafficking convicts. However, the prosecution will have additional stipulations or charges if the case involves a minor. Using a minor to distribute drugs is considered an aggravating factor that could result in more severe punishment.

If you have been charged with drug trafficking, it can feel as though you are facing an insurmountable challenge. While these cases involve complex fact patterns, multiple parties, and federal laws that are difficult to understand, you do have options. The first step toward defending yourself against these charges is meeting with a criminal defense attorney for a confidential consultation to discuss the facts of your case.

At The Law Office of Elliott Kanter, we will help you obtain the best possible outcome in drug trafficking or other related cases. Contact us today to schedule a consultation with San Diego criminal defense attorney, Elliott Kanter. 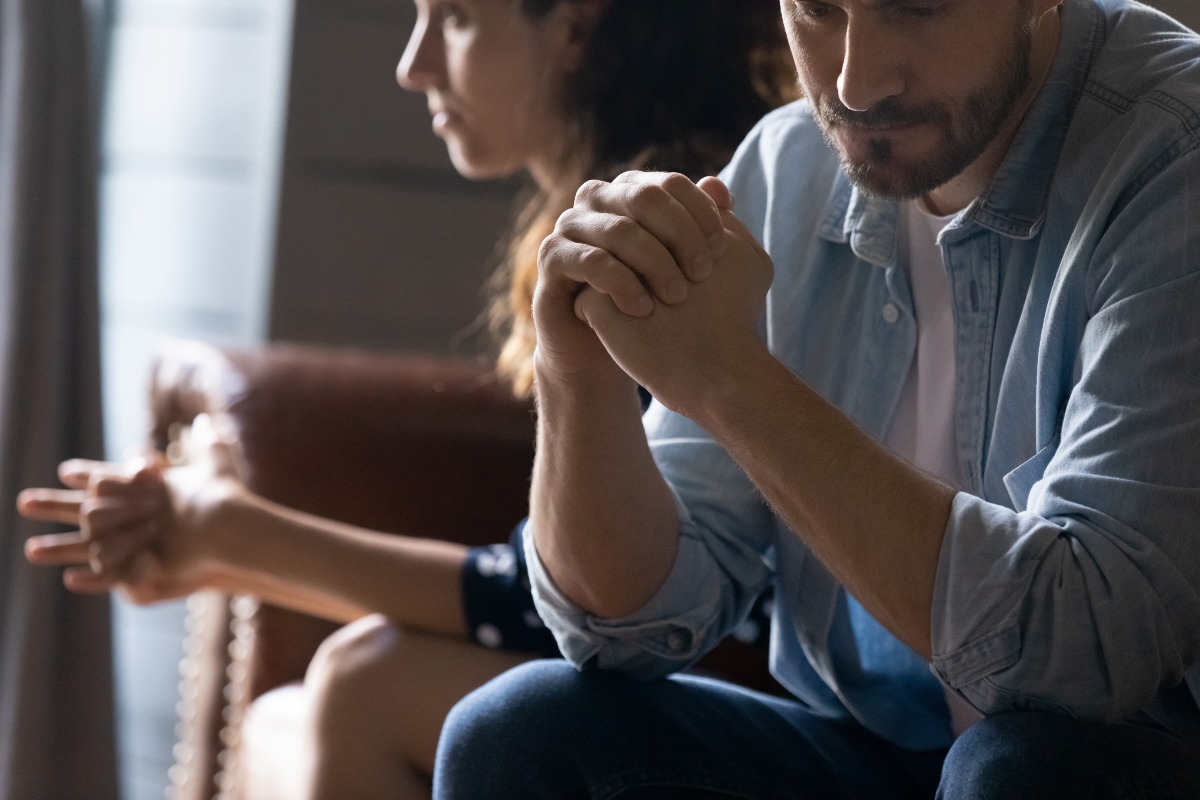 At What Point Does an Argument Become Domestic Violence in California? 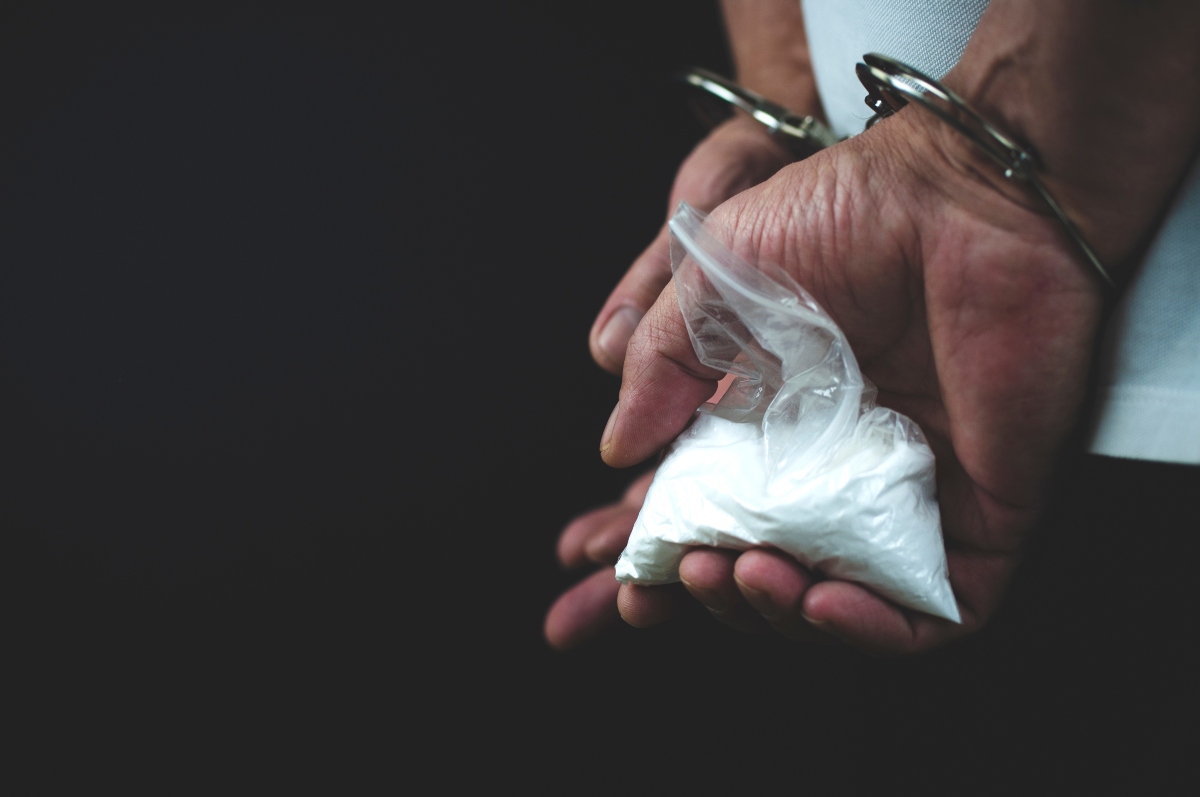 Arrested for Drug Trafficking in California? We Can Help