What Is The Legal Process In The San Diego Juvenile Court And Why Is A Lawyer Needed?

The first juvenile court appearance is called the arraignment. This is where the minor will be officially told what they are charged with.  The hearing is usually closed to the public, unless the alleged crime is a serious offense that falls under the California Welfare and Institutions Code (WIC) 707(b). Crimes such as robbery, murder, rape and all the offenses listed in WIC 707(b) must be open to the public.

But for most juvenile offenses,  no one else can be at the hearing except for the minor, his/her family, attorneys, and the court staff, unless it is requested that other people are present (for example, a counselor or therapist).

If the minor is already in custody in Juvenile Hall, the first court appearance will be both an arraignment and a detention hearing. A detention hearing is similar to a bail hearing in adult court, but there is no bail in juvenile delinquency court.   In this hearing, a juvenile defense attorney will be able to argue for release from juvenile hall. If the judge is convinced that the minor will not run away and will return to court, and is not a threat to him/herself or others, they may be released.

Then, the next step is an informal prehearing discovery on the matter that needs resolving. Discovery at this step is when all parties involved present all relevant material except for protected material. Secondly, at the sole judgment of the court, there can be a pretrial status conference that is in a trial-like setting before the actual trial date.

The criminal lawyer addresses pretrial matters such as the need for a trial and any contested and/or uncontested issues. They also: estimate the time involved in a trial, exchange witness lists with the prosecution, file motions, present stipulated or agreed upon evidence and documented evidence and finally they can make a request for judicial notice.

A criminal lawyer in San Diego conducts interviews with his or her client during this process so they have all the facts needed for a favorable resolution. After the interview, the third step is a settlement conference to see if there is a need for a contested hearing. The lawyer discusses legal and factual issues that need to be brought up in a trial. The court may also refer the matter to mediation before trial to try to settle the issues.

If the juvenile is found guilty of committing the crime, he will be sentenced. In San Diego Juvenile Court, sentencing is called “disposition”. Juvenile Dispositions fall into two general categories: Non-Wardship and Wardship.

1. “Non-Wardship” is when the court puts a minor on informal probation.

2. “Wardship” is when a minor is declared “a ward of the court” and  placed under the court’s strict supervision.

The options within the different dispositions specifically relate to a California Welfare and Institutions Code (WIC) code.

When Does A Minor Get Sent to A California Juvenile Court?

If you are under the age of 18 and you are accused of committing an offense, there are two basic ways you could end up in a California Juvenile Court.

The first way is through a “status offense.” A status offense is behavior that is unlawful for children, even though the same behavior is legal for adults. What transforms the conduct into a public offense is the age of the offender. The most common status offenses are truancy, running away from home, incorrigibility (disobeying parents), truancy, curfew violations, and alcohol possession by minors.

These cases are usually heard in “informal courts” which operate the same as traffic courts.   A judge will decide your status offense case. Usually, there is no prosecutor. The state is not required to appoint an attorney for a status offenses, but you always have the right to hire a private juvenile defense attorney.

The second way a minor might end up in Juvenile court is through a delinquency case.  If you are charged with a misdemeanor or a felony, you will end up under the jurisdiction (authority) of the delinquency system and your case will be heard in a more formal delinquency court.  If a police or peace officer has reasonable cause to believe that you have broken the law and/or violated a juvenile court order, they may take you into temporary custody without a warrant. After you are arrested, one of two things will happen:

In San Diego, juveniles that may appear before juvenile courts in California should have a knowledgeable criminal lawyer to assist them through the process. For more information on your juvenile case, please contact Elliott N. Kanter through the secure mailing form. You can also contact Mr. Kanter by telephone 619-363-6137. This article is for education and marketing purposes and does not establish an attorney-client relationship. 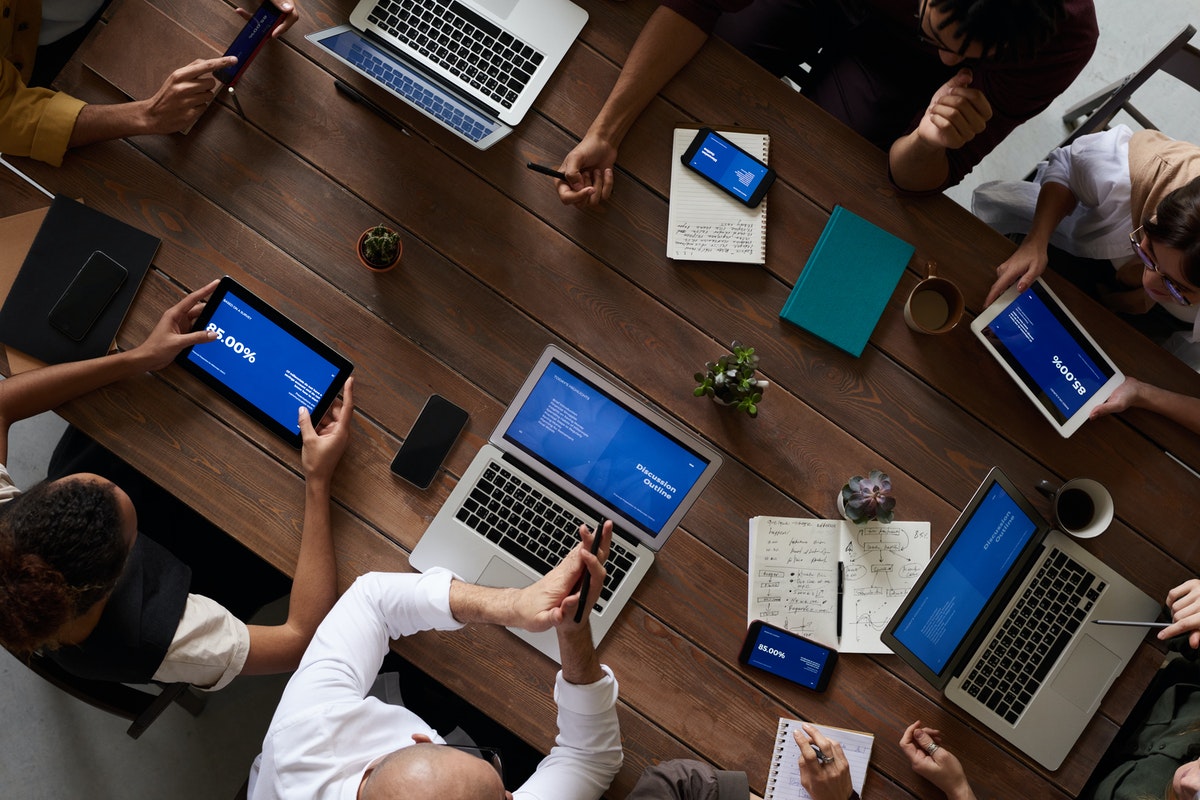 Not Afraid to Go to Trial - Meet Attorney Elliot Kanter 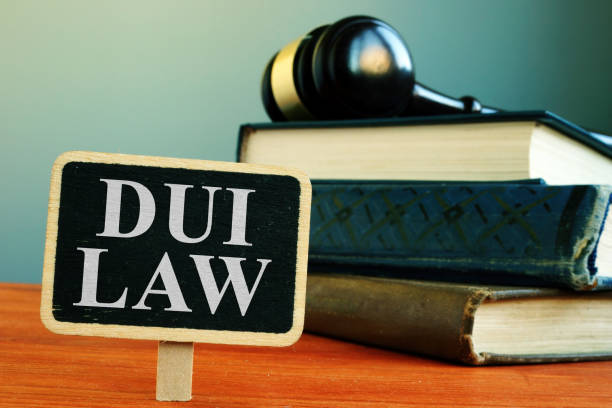 Pulled Over for DUI in California? Elliott Kanter Details Next Steps