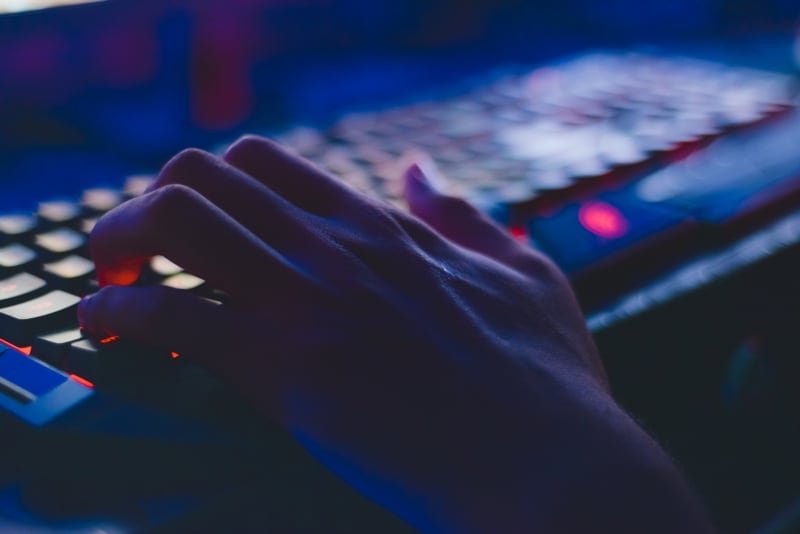 The Internet can be a scary place, full of scammers, thieves, and saboteurs. If you think that sounds like an exaggeration, consider this statistic: According to the Norton Cyber Security Insights Report, over 143 million Americans have been affected by computer crimes in the last year, with 80% of those surveyed reporting they or someone they knew had been victimized.

With the ubiquity of smartphones and social media reporting our every move, it’s no surprise that cyber-crime is on the rise. From theft to fraud to solicitation, here are nine common Internet crimes that are impacting Americans today.

Phishing is when criminals send fraudulent emails pretending to be from legitimate businesses, in an attempt to collect sensitive, personal information. Often, any links in the email will redirect to a website owned by the scammer, so always be careful about what information you give out on the Internet.

Cyberstalkers use electronic communication, such as email, social media, or websites to stalk and harass people. Forms of online harassment include slander, libel, false accusations, threats, or any other behavior that demeans or embarrasses someone. Sentences for cyberstalking can include jail time and hefty fines.

Cyber criminals can install malicious software on your system that will essentially hold your important information hostage until you meet their demands. A common ransomware attack will shut down a victim’s computer or encrypt their files, agreeing to release them only if the victim pays a ransom. All too often, however, the files are never recovered.

Many escorts will advertise their services in online classifieds, social media forums, or their own personal websites, making it easy and discreet for people to find them. But since prostitution is illegal in the vast majority of the United States, both the escort and the client are committing a crime.

The National Center for Missing and Exploited Children received over 10 million reports of suspected child sexual exploitation in the last year alone. Perpetrators will use the Internet to gain access to sexually explicit images of children, and sometimes even arrange for a face-to-face meeting.

More commonly known as piracy, the Internet abounds with books, music, movies, and more that have been illegally obtained and made available for free download. Despite what some people say, piracy is not a victimless crime. Not only do artists and creators lose out, but many illegal downloads also contain hidden malware that can destroy your computer.

We all know how important it is to guard our passwords – think about the damage someone could do if they gained access to your email account containing all your most personal information. If someone logs into your email, social media, or computer without authorization, they could potentially face jail time.

With the rise of cryptocurrency, the online drug trade has increased significantly over the past few years. Illegal drugs such as marijuana, cocaine, meth, ecstasy, and heroin are all just a few clicks away – and according to research by the Rand Corporation, over 35% of worldwide revenues from online drug trafficking are based in the United States.

Half of all credit card fraud begins with spyware, malicious software unknowingly installed on a victim’s computer or handheld device. Spyware runs in the background, collecting your data and sending it back to the criminal, who then uses your card to make fraudulent purchases.

Charged with a Cyber Crime and in the San Diego area? The Law Offices of Elliott Kanter Can Help

With Internet crimes becoming so prevalent, law enforcement is under pressure to arrest and prosecute. Unfortunately, it’s not uncommon for this kind of pressure to lead to false accusations and unwarranted investigations. If you’re being investigated for computer crimes, you’ll need an experienced attorney on your side. With over thirty years of legal experience, cyber crime defense attorney Elliott Kanter can make sure justice is served for you. He has an impressive record of client successes and a convenient location in Balboa Park. Don’t delay – call and let Mr. Kanter help craft your defense.