Different Types of Theft Charges and How A Lawyer Can Help 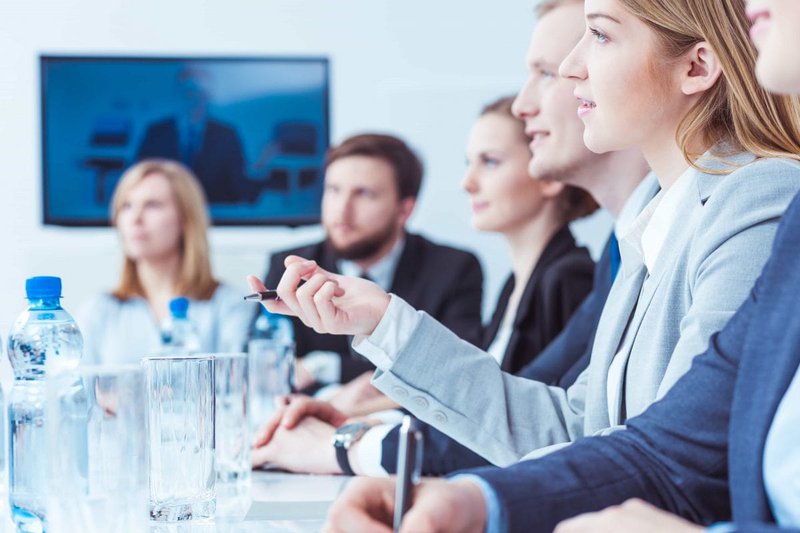 Theft, also known as larceny, is a serious crime that involves unlawfully taking or using property that belongs to another person. If you have been arrested for theft, you have either been charged with petty theft or grand theft. Under these two main categories, there are many different types of theft, including embezzlement, shoplifting, fraud, and robbery. While all of these crimes have the same basic elements, they also have slight variations and different possible punishments if you are found guilty. Here’s a brief overview of the different types of theft charges and how a San Diego theft crimes lawyer can help.

The difference between petty theft and grand theft is the value of the stolen property. You may be charged with petty theft for taking money or property valued less than $950. Petty theft is a misdemeanor and carries a maximum punishment of up to six months in county jail and/or a fine of up to $1,000. Grand theft involves taking money or property valued more than $950. Grand theft is what’s called a “wobbler” in California. This means it can be charged as either a felony or a misdemeanor. If you are charged with a felony, the maximum punishment is three years in state prison and a fine of up to $1,000.

Robbery is a theft that involves using violence, intimidation, or threats to obtain property. This crime often carries a heavier penalty than regular larceny due to the added element of threat.

When a gun, knife, or other weapon is used during a theft it is called an armed robbery. Due to use of a weapon, an armed robbery conviction has much harsher consequences than a robbery. In California, the sentence range is three to nine years in state prison.

Embezzlement is the theft of assets (money or property) by a person who has been trusted to keep those assets safe. This theft crime happens most often in employment and corporate settings

Fraud is stealing that involves convincing the victim to surrender his or her money or property under false pretenses. Fraud is commonly referred to as a “white collar” crime and doesn’t involve violence.

This theft crime involves stealing goods from a retail establishment. Shoplifting is one of the most common property crimes in California and is punishable by a mandatory fine between $50 and $1,000 and/or up to six months of jail time.

In California, it is illegal for a person to buy, receive, conceal, or sell property they know has been stolen in any way. The crime of receiving stolen property may be charged as a misdemeanor or a felony.

To be convicted of passing bad checks, a person must have willfully written and attempted to use a check from an account he or she knew had insufficient funds with the intent of defrauding the recipient.

Car theft involves stealing or attempting to steal a motor vehicle. This includes automobiles, trucks, buses, motorcycles, trailers, and any other motorized vehicle used for transportation.

Have you been charged with larceny? A San Diego theft attorney can help.

Whether you’ve been charged with petty or grand larceny, it’s important to start building your legal team. There are many factors involved in a theft case, and defending yourself against theft charges is nearly impossible without a lawyer on your side. With your freedom at stake, choosing the best San Diego theft attorney is one of the most important decisions you’ll ever make.

Elliott Kanter has more than 30 years of experience defending clients in criminal cases in California. As your lawyer, Elliott will work hard to challenge the evidence presented against you and develop a defense strategy to get your charges reduced or dismissed. Remember, just because you were charged with theft does not mean you are guilty. The prosecutor must prove beyond reasonable doubt that you had intent to steal, that the property did not belong to you, and that it was actually you who stole the property. There are many possible defenses to a theft charge, and an experienced San Diego theft attorney has the resources to uncover them.

If you’ve been charged with theft, don’t wait to seek legal representation. Call the Law Office of Elliott Kanter today to schedule your free consultation.