How to Defend Yourself Against Assault Charges 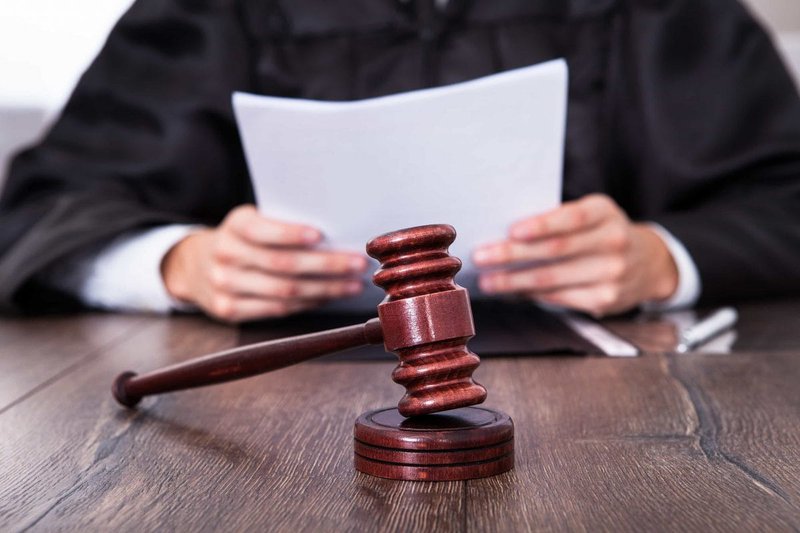 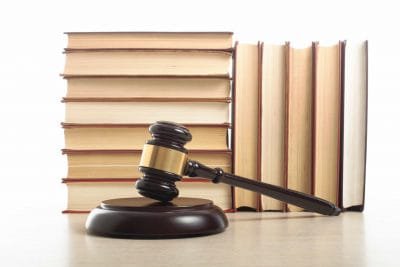 If you are charged with assault, your whole life can change in an instant. Suddenly, the perception of you and your character can be dramatically altered, painting you as someone you are not. In some cases, assault is justified in the eyes of the law as long as you can prove the circumstances necessitated physical intervention. The Law Offices of Elliot Kanter in San Diego has years of experience in assault charges, and they can help detail possible defenses to overcome charges of assault.

The most common defense against assault charges, self-defense is a way for an individual to clear themselves of criminal charges. In order to prove that self-defense was used in a case of physical assault, the accused must prove:

The limitation to this defense is that even if some use of force was necessary to defend themselves, the amount of force is up to interpretation. The amount of force used in self-defense must be commensurate with the threat posed by the other individual. Also, even if it is determined that they did use self-defense, they still can be charged with assault or battery if they are significantly larger or more dangerous than the other individual.

Defense of property posits that an individual assaulted another individual because they feared harm to their property or an illegal invasion of property. The law varies widely from state to state, so make sure to check with an assault and battery attorney before pursuing this defense. While in most cases individuals have the right to protect themselves if someone unlawfully enters their home, that is not always the case with personal property. If there is a dispute over property, in general the owner is not entitled to use physical force to retrieve their property. They can use force to retrieve a stolen object.

If the victim of assault volunteered to take part in an activity, they cannot accuse someone else of assault for injuries stemming from that activity. However, this defense is dicey if the act exceeds what was initially permitted, and even if the assault had consent the court may still seek to punish the offender.

If you are charged with assault in San Diego, it is important to figure out a lawful defense to clear your name and have charges dismissed. The assault charge lawyers at the Law Offices of Elliott Kanter can help you determine the best line of defense in court. If you are interested in contacting an experienced assault and battery attorney in San Diego, contact us today. Give us a call.