Is Upskirting A Crime In San Diego? 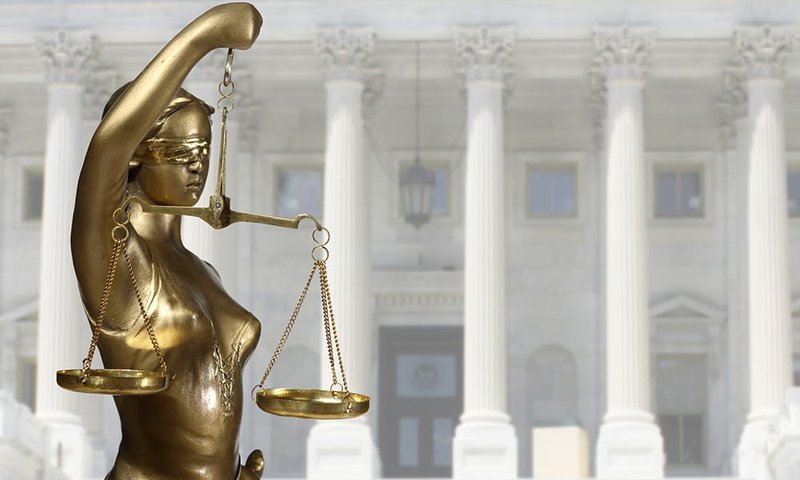 Is Upskirting A Crime In San Diego?

In recent years, several cases have been argued in court on this subject. While most of us assume it is illegal to point a device, such as a cell phone, under someone’s skirt without their knowledge and record or photograph their private body parts, in many states, it is not.

Smartphones have made it easy for people to take advantage of the loopholes in the system for their own benefit. In most states, there are laws in place that protect people to some extent, but sometimes these laws are not enough to fight against the upskirting photographer in public areas.

Most states have Peeping Tom laws that protect us from someone looking into our homes or other places where we should have the expectation of privacy. This includes public restrooms, dressing rooms, and locker rooms. Depending on the state, the law may or may not have the terminology to cover the upskirting victim. In general, a Peeping Tom law is in effect if:

Now we see the issue. The woman on a bus, train, park bench, or food court, is not nude or partially undressed. She does not have reasonable expectations of privacy. Still, she does not expect someone to lower a cell phone to a position where they can take video or photographs underneath her clothing. This invasion of privacy is traumatizing for the victim, especially when Peeping Tom laws do not always protect them.

Peeking While Loitering is another law that is often used to arrest voyeurs using cameras and smartphones to see up someone’s skirt.Under this law, a person cannot linger on someone else’s property without their consent and watch them through their doors or windows. However, this law only protects citizens on private property. Again, victims targeted in public spaces are still not protected under this California law.

Disorderly conduct laws in the state of California are wide reaching and in some cases, all encompassing. They tie in with disturbing the peace laws, and there is sufficient wording to make upskirting a crime in the state. By using these existing laws, upskirting carries a sentence of up to a year in jail and fines of up to $2,000. These laws are often cited and used to arrest or convict the upskirt photographer.

In short, despite the loopholes in Peeping Tom laws or the Peeking While Loitering law, it is still illegal to record or photograph underneath a woman’s skirt in the state of California. The accused will need a good defense attorney if they are arrested for this crime. If a voyeur is convicted of a misdemeanor or felony, they could face jail time, fines, probation, counseling, and registration as a sex offender, depending on the severity of the crime.

The crime of upskirting is more than a little distressing. With today’s technology, victims may have their video or pictures shared with thousands of viewers before the culprit is arrested and convicted. The anonymity of the internet also makes it difficult for law enforcement to track down voyeurs after the incident.

Protect yourself and your loved ones from an upskirt photographer by knowing your rights. We all know this crime is not victimless. These California state laws are influencing other states to establish similar laws to protect women from this illegal, invasion of privacy.