We place a good deal of faith, and rightly so, in the medical professionals to whom we entrust our health. Whether we are in need of acute care or long term treatment, we need to know that we will be cared for by skilled providers who are adept at their craft. It does not matter if what is needed is a root canal, amputation of a limb, or properly dosed pain medication. Being in need of any type of care makes us vulnerable and as such, greatly increases our need to be treated by medical professionals in whom we can wholly trust.

Despite the extensive training, vast experience, and abidance of the Hippocratic Oath to which medical professionals adhere, unintentional, unforeseen, and unpredictable errors can and do occur. The vast majority of these errors are not due to providers who stray from accepted medical practices or act out of malice. Rather, human errors that result from exhaustion, misinformation, misdiagnosis, and staffing shortages are often the true culprits behind these medical mishaps. 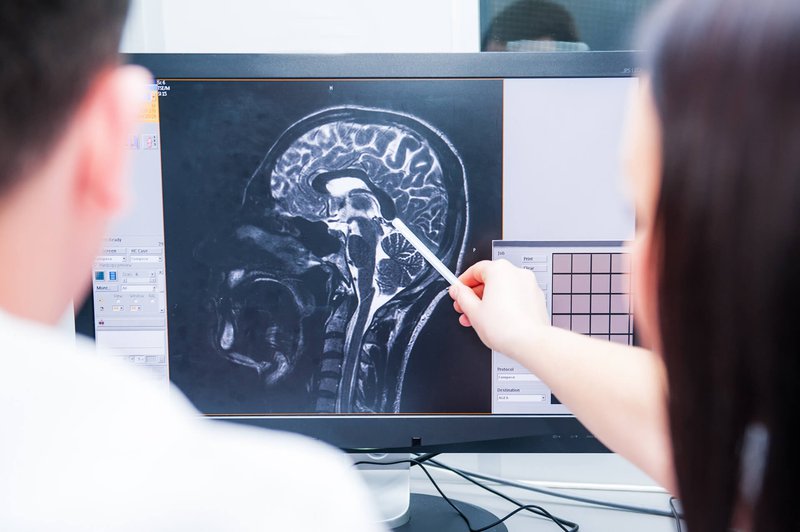 To be clear, every person on the planet makes mistakes. Errors and accidents are part of the human condition that can, ideally, provide us with valuable lessons and opportunities for growth. Medical professionals, however, are not afforded the luxury of making even the smallest of mistakes, simply because the stakes involved are generally far too high.

What is Medical Malpractice?

The law seeks to protect both healthcare consumers as well as healthcare providers. It is for this and a host of other reasons, that the criteria for medical malpractice include clear violations of standards of care, injuries that result from these violations, and significant resultant damage. In situations in which these criteria are unfortunately met, you would do well to consider using the services of a medical malpractice attorney in San Diego.

It is important to understand that the law takes matters of medical impropriety very seriously. That is why an in-depth understanding of the basis upon which a malpractice case can be brought is so necessary. It is also important to understand that being unhappy with the results of a surgical procedure, not liking the on-call physician providing emergency treatment, or being displeased with a hospital’s admission procedures, are not grounds for a medical malpractice case. The laws are intended to be maximally inclusive with a keen eye towards unrelated issues.

All of that said, there are the three basic pillars upon which a medical malpractice case in San Diego rests.

The provision of care that is deemed appropriate, fitting, and suitable for a specific condition is how medical standards of care are established. If, for example, an individual is provided with a pain medication that has been proven effective and likely to cause the least, if any, adverse side effects, they are receiving what would be considered reasonable and accepted therapeutic treatment. If, on the other hand, they receive pain medication that knowingly contraindicates their other diagnoses, their provider might be in breach of accepted medical practices and standards of care previously set forth.

In addition to injuries that result directly from negligence, a patient must be able to prove that their injuries have led to a disability, lost wages, exceptional pain and suffering, or chronic impediments to their customary functioning and standard of living. 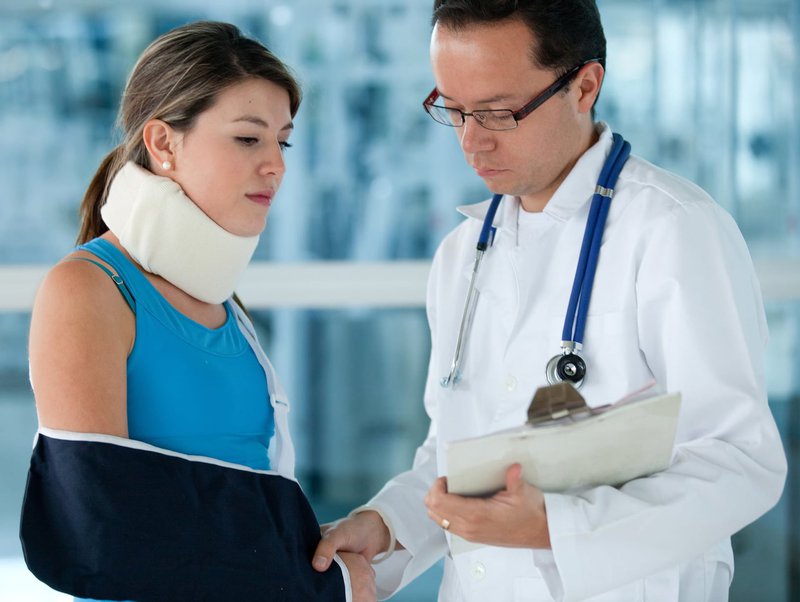 What Are the Causes for Medical Malpractice According to San Diego Attorneys?

Is Misdiagnosis a Major Problem in Medical Malpractice Cases?

According to a study reported by the BMJ, more than 12 million patients receive the wrong diagnoses every year. Within that population, anywhere between 10 to 20 percent are misdiagnosed with “serious” illnesses, 28 percent are diagnosed with life-limiting or terminal conditions, and 44 percent of cancers are diagnosed incorrectly.

There is no question that misdiagnosis, different than a missed diagnosis in which an illness is not identified, is a significant contributing factor to medical malpractice cases. The reasons for misdiagnosis often include factors between patients, doctors, and interactions with other related parties. Proper physician followup methods, engaged patients and advocates who are well versed in their medical histories, and open dialogue between all parties can go a long way in reducing the number and severity of misdiagnoses.

How Do You Prove a Medical Malpractice Case?

Not every error or medical mistake leads to longstanding health problems, is the result of negligence, or causes debility and death. In order to prove that you in fact have a case, you need to contact a medical malpractice attorney in San Diego who can review your situation and determine the best ways in which to proceed.

Before proceeding with a case however, it is crucial you understand that malpractice cases generally go on for long periods of time, are tedious, and can be incredibly costly. Clients should also be made aware of the need to prove a number of issues, such as the fact that they were,

What is the Statute of Limitations for Medical Malpractice Cases?

Although you may have very good reasons upon which to base a medical malpractice claim, there are a number of limitations and restrictions with which to contend. A San Diego medical malpractice attorney will not simply take a case because many of the requisite conditions exist. Certainly, that is usually the point from which they typically start, but timing is a key element, too.

There are extraordinary situations that allow for more time than the statutes of limitations provide, but they are not the norm. Cases that do not meet extraordinary guidelines and are filed after their deadlines, even if they are tried and won, cannot and will not result in the collection of a monetary award.

Who Can be Named in a Medical Malpractice Lawsuit?

Medical care is often provided by an interdisciplinary, collaborative team of staff who tend to patient needs. As such, a number of medical and healthcare professionals can be named in a medical malpractice lawsuit in the State of California.

The law tries very hard to include any and all providers who may, even unknowingly, contribute to injuries that provide cause for medical malpractice claims. All aspects of healthcare, whether they are considered curative, restorative, acute, chronic, or ongoing are all considered possible malpractice areas.

Professionals who can be named in a medical malpractice lawsuit include, but are not limited to:

How Do You Know if You Need a Medical Malpractice Attorney?

It can be rather difficult to discern whether or not you need a San Diego med mal lawyer. There are a number of legal matters to consider as well as the medical, negligent, and malpractice matters at hand. In addition to defining what you may or may not be dealing with, you must also determine whether or not you have a legal situation on your hands.

But that is not where the determination to hire a medical malpractice attorney ends. Not only are there legal issues with which to contend, but very real medical realities as well. Injuries, ailments, and poor health conditions that are borne out of negligence and malpractice also require physical healing, medical care and attention, and sufficient time within which to convalesce.

For those who are rendered dependent on others and can no longer advocate for themselves, a legal guardian who can speak on their behalf is required. That said, even moderately independent patients must contend with the emotional and psychological distress that results from being temporarily unable to support themselves, go to work, perform activities of daily living, and in general, live a fully self-sufficient life. In short, taking care of yourself while also addressing your legal concerns, can prove far too large of a burden to bear on alone.

Why Do You Need an Experienced Medical Malpractice Attorney to Represent You?

The intricacies within which medical malpractice cases fall can seem, and often are, extremely overwhelming. Having a medical malpractice attorney who is willing to be your advocate and wants to fight for your rights to appropriate compensation, can be a gift. In addition, having an attorney who wants to ensure that you will be able to live as well as possible in the face of chronic pain, incurable ailments, long term therapies, residential placement, or persistent limitations can truly make or break your case.

Why Should You Contact the Law Offices of Elliot Kanter?

The attorneys at the Law Offices of Elliot Kanter are relentless in their pursuit of justice. Their years of experience, skill, and humanity are on full display for their clients and the people who support them. These attorneys prepare for each case with legal savvy, compassionate care, and the desire to make sure their clients are able to live their lives comfortably, affordably, and self-sufficiently. With a legal team who understands what it takes to truly live your best and healthiest life, you need look no further than the Law Offices of Elliot Kanter.