There are laws regarding elder abuse in every state of the union and across the world. It is a sad topic, fraught with behaviors and actions we wish we did not have to think about. Unfortunately, that is simply not an option afforded to many elderly people living at home or in residential facilities.

There are different types of elder abuse, all of which are illegal. Many elderly individuals are frail, ill, and extraordinarily vulnerable. The inability to care for themselves independently and by extension, the need to be increasingly dependent on others, makes this population an easy target for criminals and the truly unkind. All forms of elder abuse violate criminal and civil law, and include the perpetration of intentional physical harm, mental suffering, and endangerment. 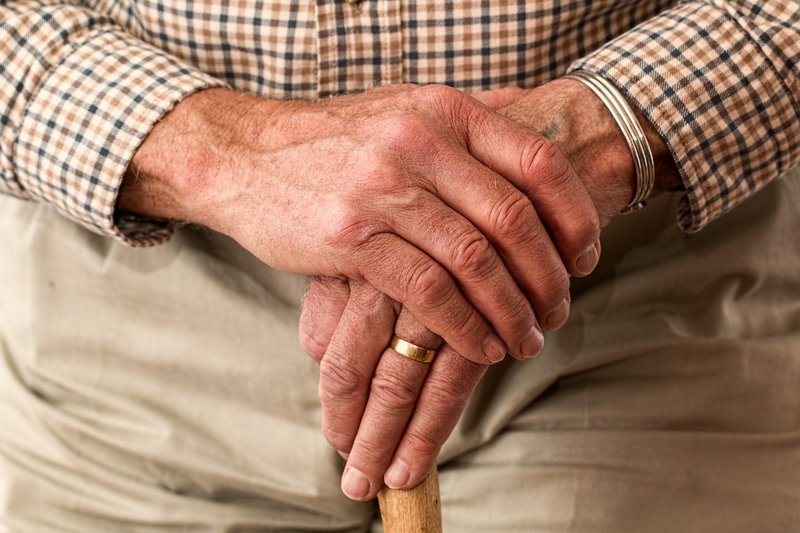 Physical abuse of senior citizens includes a multitude of ugly behaviors. Physical abuse can occur when a person is hit, shoved, pushed, made to harm themselves, or put in a situation in which they can undeniably not protect themselves. Such abuse may also include the denial or insufficient provision of food and hydration, delayed administration of medication, or the use and misuse of physical restraints.

Making fun of an elderly patient who cannot remember what they have been told is a form of emotional abuse. This type of abuse also includes the hurling of racial, ethnic, sexist, and homophobic slurs, as well as insults, excessive yelling, and the promotion of unnecessary fear.

Theft, long term “borrowing” of valuable items, use of a guest room or vacation home without explicitly granted permission, and the misappropriation of funds are unfortunately, the types of financial abuse often experienced by the aged and infirm.

The elderly, just like any population or group of people, should never be forced to endure unwanted sexual advances, inappropriate touching, or be subjugated to forcible rape and assault. Of particular concern in this regard, are individuals whose private areas are handled by others because they need to toileted, diapered, or catheterized, and cannot speak for themselves.

Senior citizens who are not provided with the care they need, whatever that care entails, can be considered victims of elder neglect.

What Are the Signs of Elder Abuse?

While there can be an overlap of the signs and symptoms of all forms of abuse and neglect, some indications tend to occur as the result of specific acts. To be clear, any abuse inflicted upon elderly individuals, especially those who are deemed legally unable to speak or act on their own behalf, is both criminal and punishable. Your elder abuse attorney in San Diego can be a strong advocate and source of legal support if you or someone you love ever demonstrates the following signs and symptoms.

Where Does Elder Abuse Occur?

Elder abuse can occur just about anywhere an elderly person lives. Individuals who live at home, but require a caretaker, are best supported when unexpected or unannounced visits are made by family, friends, or legal advocates. This encourages caregivers to stay ‘on their toes’ while working for and tending to their elderly clients.

It can be very difficult for family members to decide that their elderly parents or other loved ones need long term care placement. In addition to the emotional upheaval that placement can cause, there are also quite often concerns about the provision of care. There is a multitude of state and federal laws in place to protect the most vulnerable members of the senior population, but they are not always followed or respected.

Elder abuse in nursing homes can be perpetrated by the staff who are supposed to be taking care of them. Sadly, abuse can also be caused by other residents experiencing mental status changes or worsening health. And because no one staff member can be everywhere all the time, family members are strongly advised to make their presence known in these types of facilities. Let’s face it, no facility wants to be accused of elder abuse, or more specifically, have to deal with a San Diego elder abuse attorney.

What You Should Do if You Suspect Elder Abuse

If you ever suspect that an elderly person has been or is being abused, you need to call an elder abuse lawyer in San Diego who can review your suspicions and take action based on their findings. You can trust the qualified, knowledgeable, and skilled San Diego elder abuse lawyers of the Law Offices of Elliott Kanter. They will work with you to ensure that your beloved elders can live out the remainder of their lives with the dignity and respect they deserve.